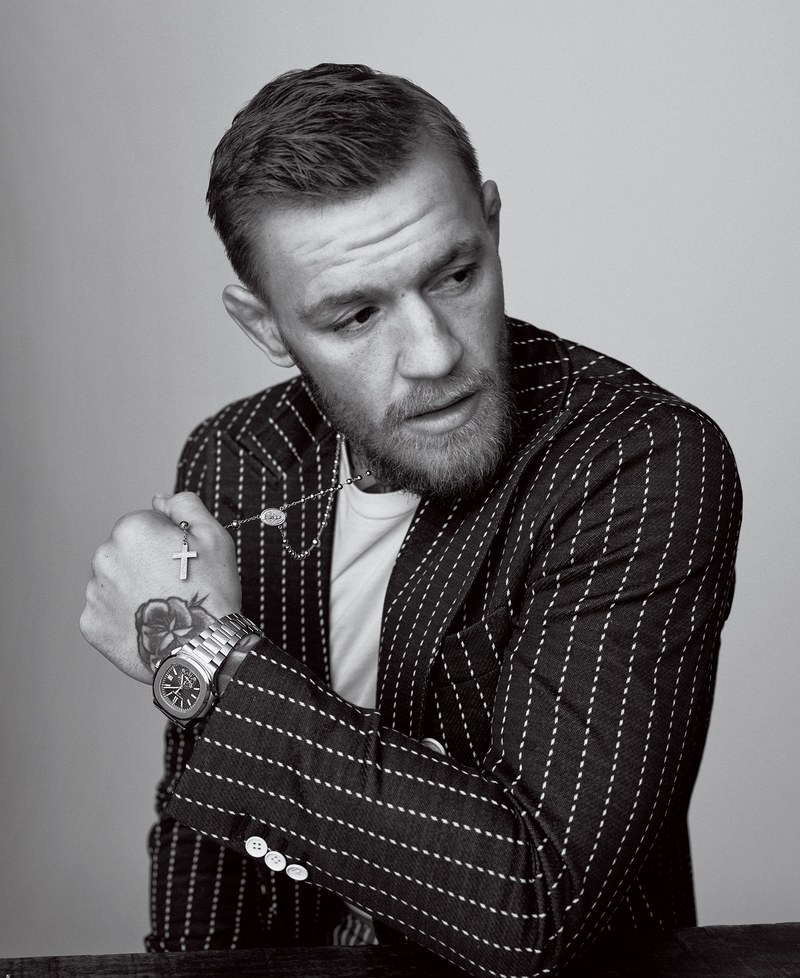 Living the lavish life seems to be what controversial UFC fighter Conor McGregor is all about nowadays. At least that’s how it reads in the Spring 2017 issue of GQ Style. Dropping $27,000 at a Dolce & Gabbana and cruising around town in a Rolls Royce or Escalade because he can is how McGregor chooses to relax.

Within the article, the MMA champion talks about his goals—including winning more fights, parenthood, and making money without lifting a finger. “Structure is the key to the billions,” he says. “I want to put my analytics forward, man-to-man, and be like, ‘This is what I’m owed now. Pay me.’ And then we can talk.”

On another note, McGregor brings up his future as a father, even though he is still slightly confused on his child’s arrival.

Read the full article, as Conor models the latest fashion for men, and check out what McGregor says about the Kardashians, Trump, and Mayweather. 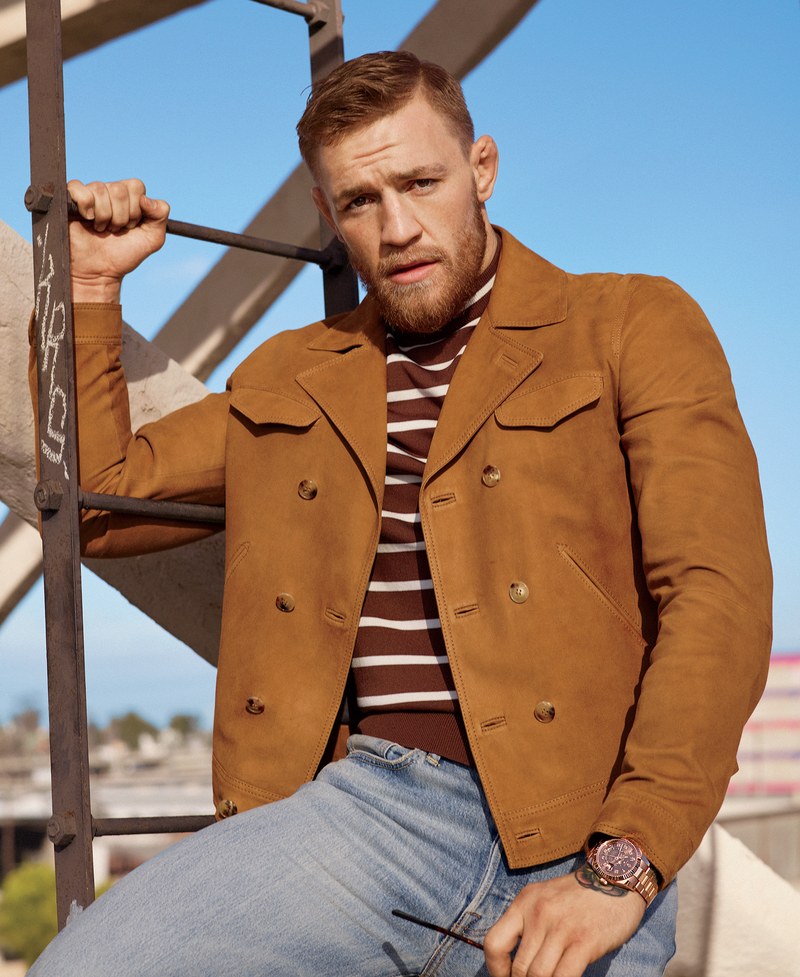 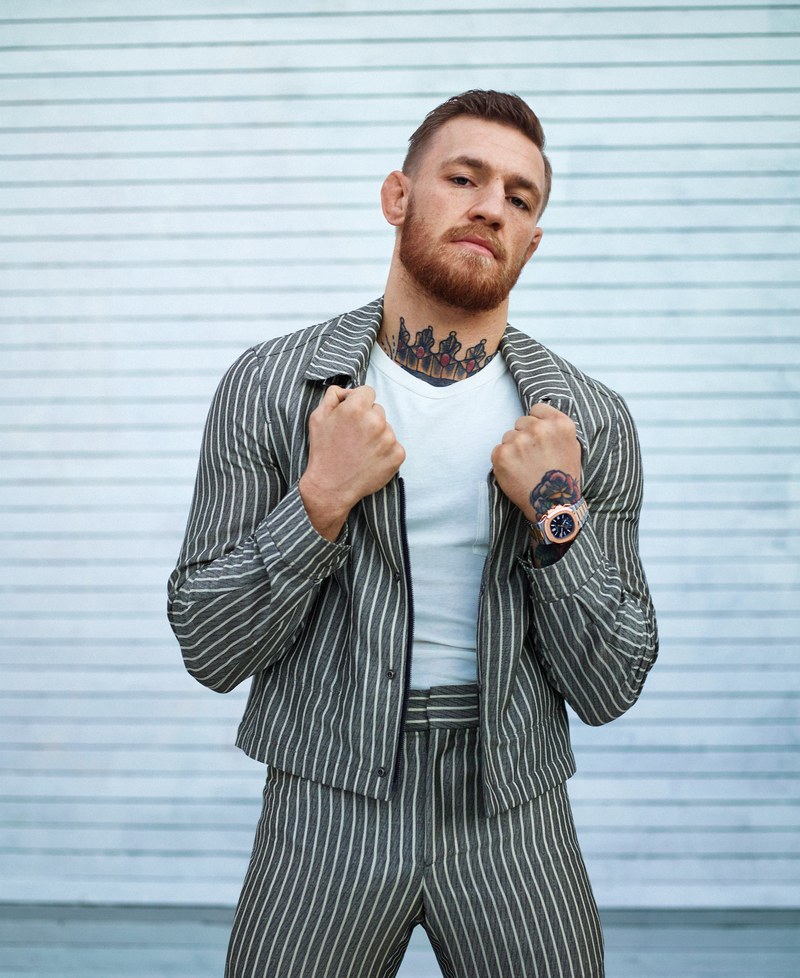 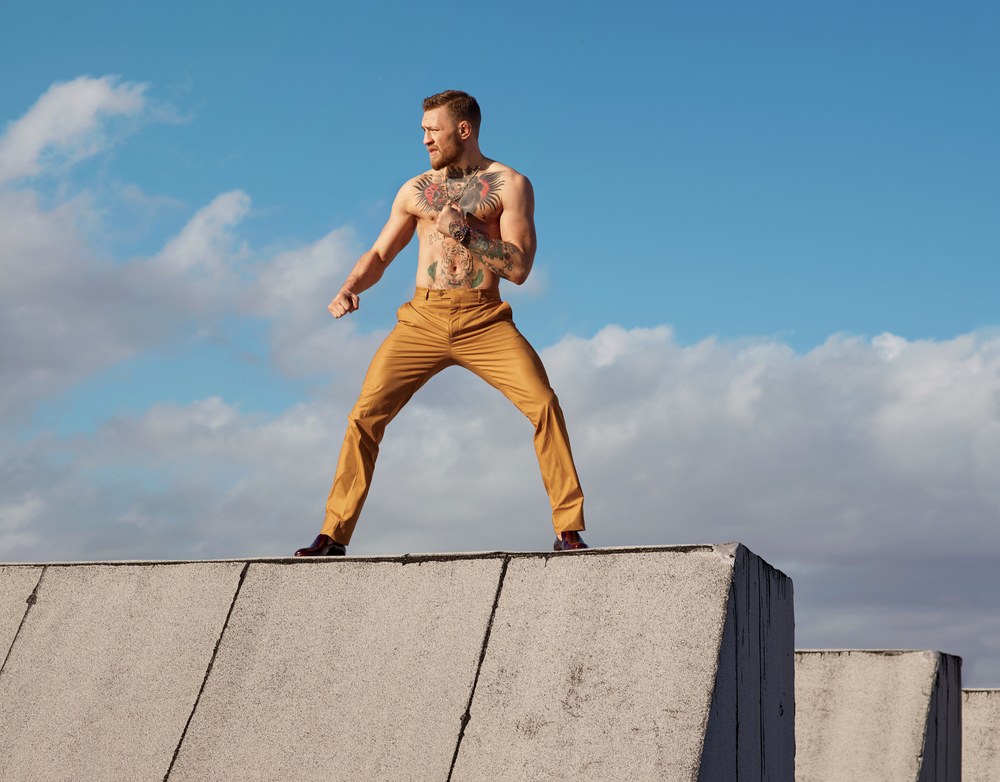