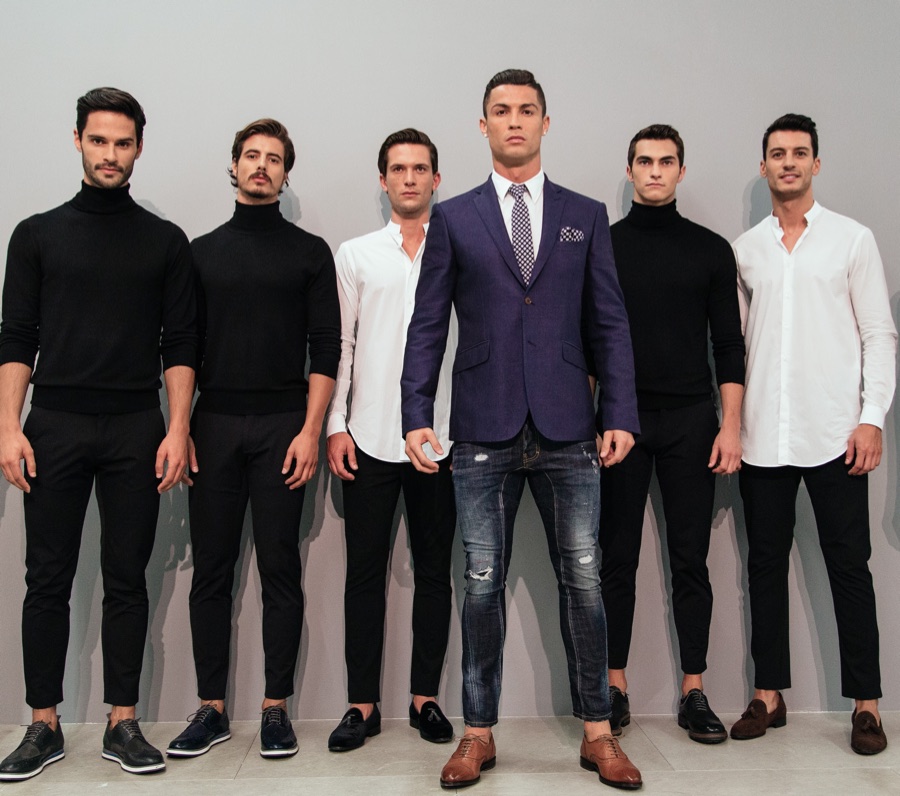 Soccer sensation Cristiano Ronaldo recently unveiled his upcoming Fall/Winter 2015 footwear line in his home country of Portugal. The event was held at the International Arts Centre in Guimaraes, and the debut show offered up Ronaldo’s upcoming styles that range from lace up formal shoes to more casual garb. Displaying his new looks among a slew of models, the European A-lister demonstrated his renowned eye for design and fit, pairing each shoe with anything from jeans to high end outfits. Ronaldo’s design are being produced through his fashion house CR7 Footwear.

Crafted by the finest local artisans, and presented in tandem with tasteful art displays, Ronaldo was able to capture a certain style and grace with each pair of shoes presented. After the chic global launch, Ronaldo even signed 10 pairs of the shoes that will circulate at random among the rest of the shipments. Some lucky buyers will end up not just with some hot shoes for autumn, but with the world class footballer’s autograph to boot. The launch event is covered extensively here.

Already established on the scene for fashion forward footwear, the homepage of Ronaldo’s CR7 footwear brand can be viewed here. Per the website, the brand is backed by Portugal Footwear, an elite level footwear sourcing agency, specializing in everything from marketing to production of the pieces themselves. With this support in place, it is likely CR7 will be cranking out desirable styles as long as Ronaldo is there to promote and guide them. The superstar recently said he’d like to play for Real until he turns 40 , so I’m sure CR7 will be happy to cater to his tastes and to our purchases for many seasons to come.

Personally, doing anything to channel that certain Ronaldo style is a major fashion goal, pun intended.

For the latest from superstar athletes, like the Real Madrid megastar, and their style lives all season long, keep up with morethan-stats.com, and hit us up on all your favorite social media profiles to let us know what you think of Ronaldo’s footwear flavor. 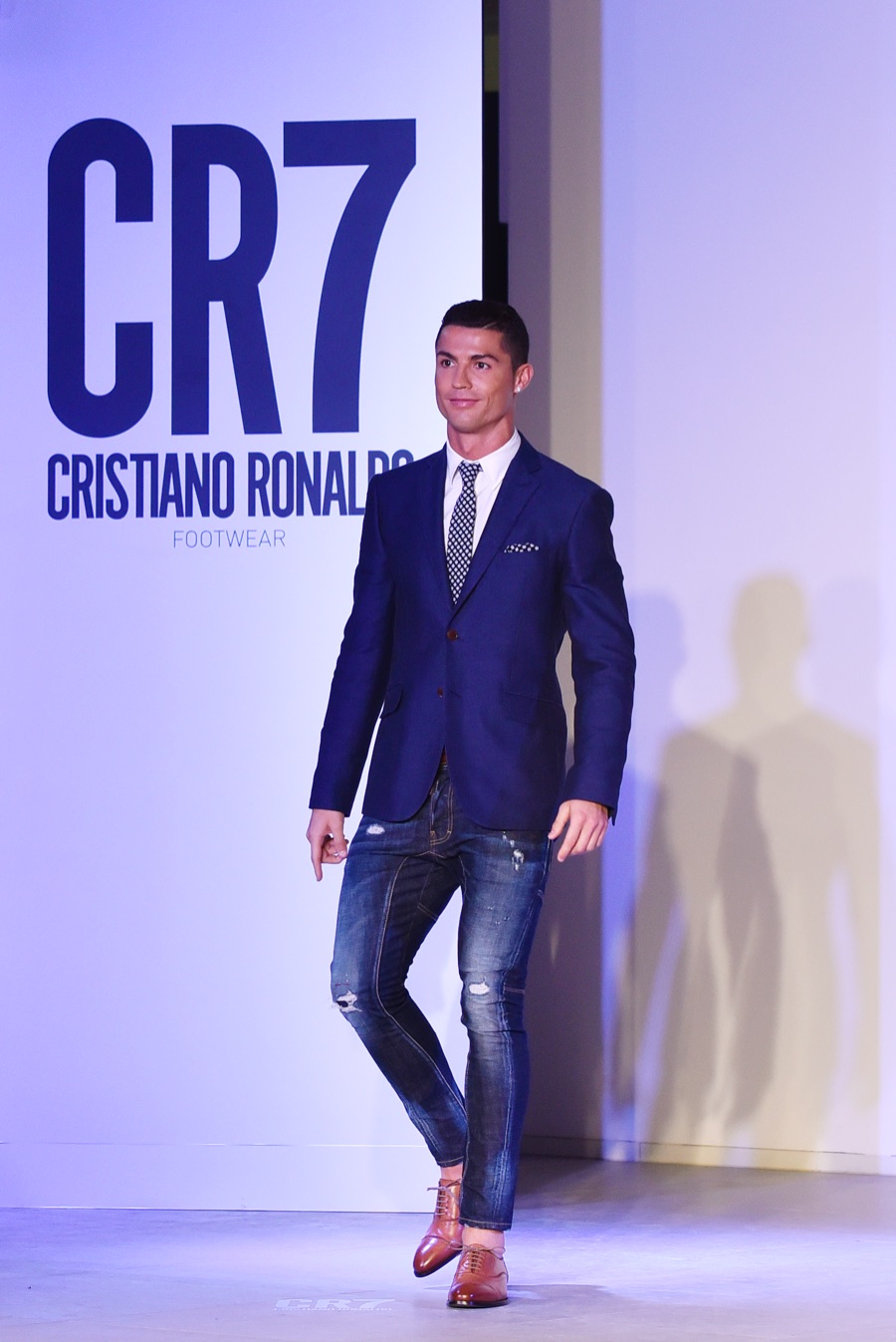 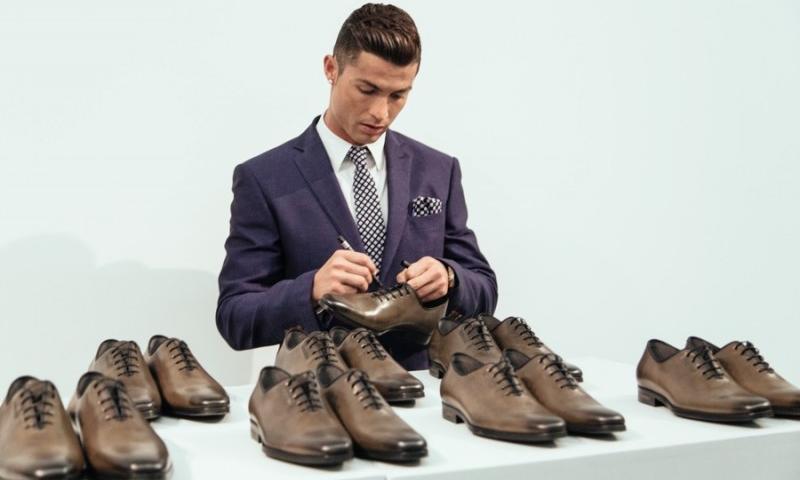 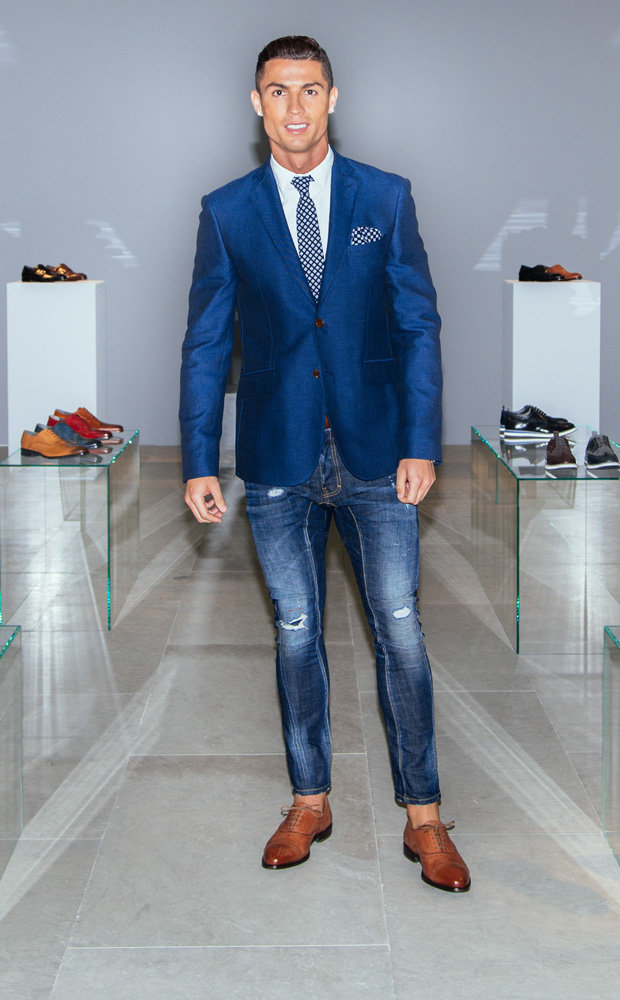