Unfortunately I missed out on the 2012 MTV movies awards this past Sunday,had to watch the Boston Celtics and Miami Heat game, but I did hit the web today to see if their were any athlete sightings at the prestigious awards show.NFL ballers Desean Jackson(Philadelphia Eagles) and Antonio Gates(San Diego Charges) were spotted on the ruby red carpet in chic attire,Take a look. 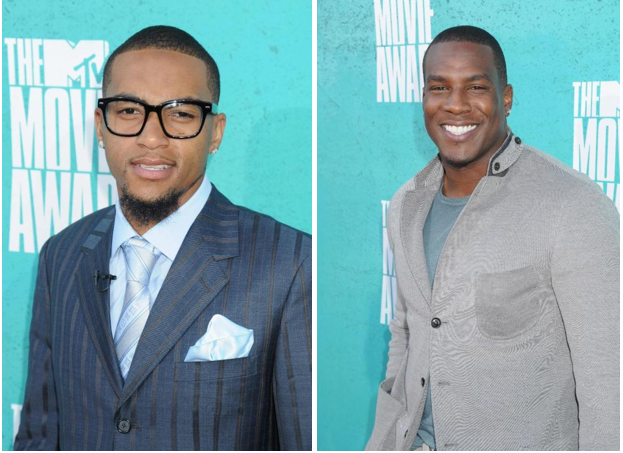 I actually liked Antonio’s outfit more, very eclectic pieces that are perfect for the spring/summer seasons.Whose fit did you like better?? 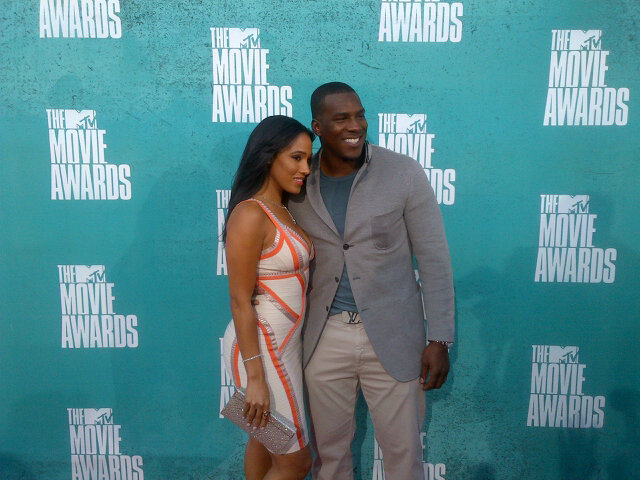