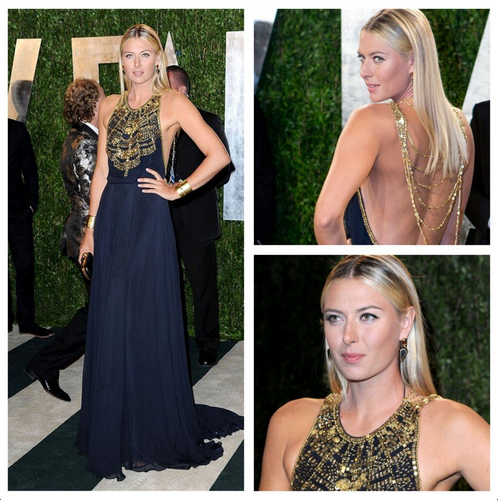 The 2013 Academy Awards/ Oscars took place last night in Los Angeles, even though I’m not a big fan of this long and boring televised event,I still caught glimpses throughout the night as I left my television on while typing away on my Laptop. One of the most entertaining moments of the Oscars was the Pre-Show as we get to check out the chic attire that celebrities wore for the night,Superbowl Champ Ed Reed played the role of a interviewer(The Rich Eisen Podcast) for the evening as he chatted with some of the nominees. NBA baller Chris Paul and Tennis Star Maria Sharapova didn’t attend the Oscars, but deserved to be on your best dressed list for the evening as they attended the Vanity Fair Oscars after party. 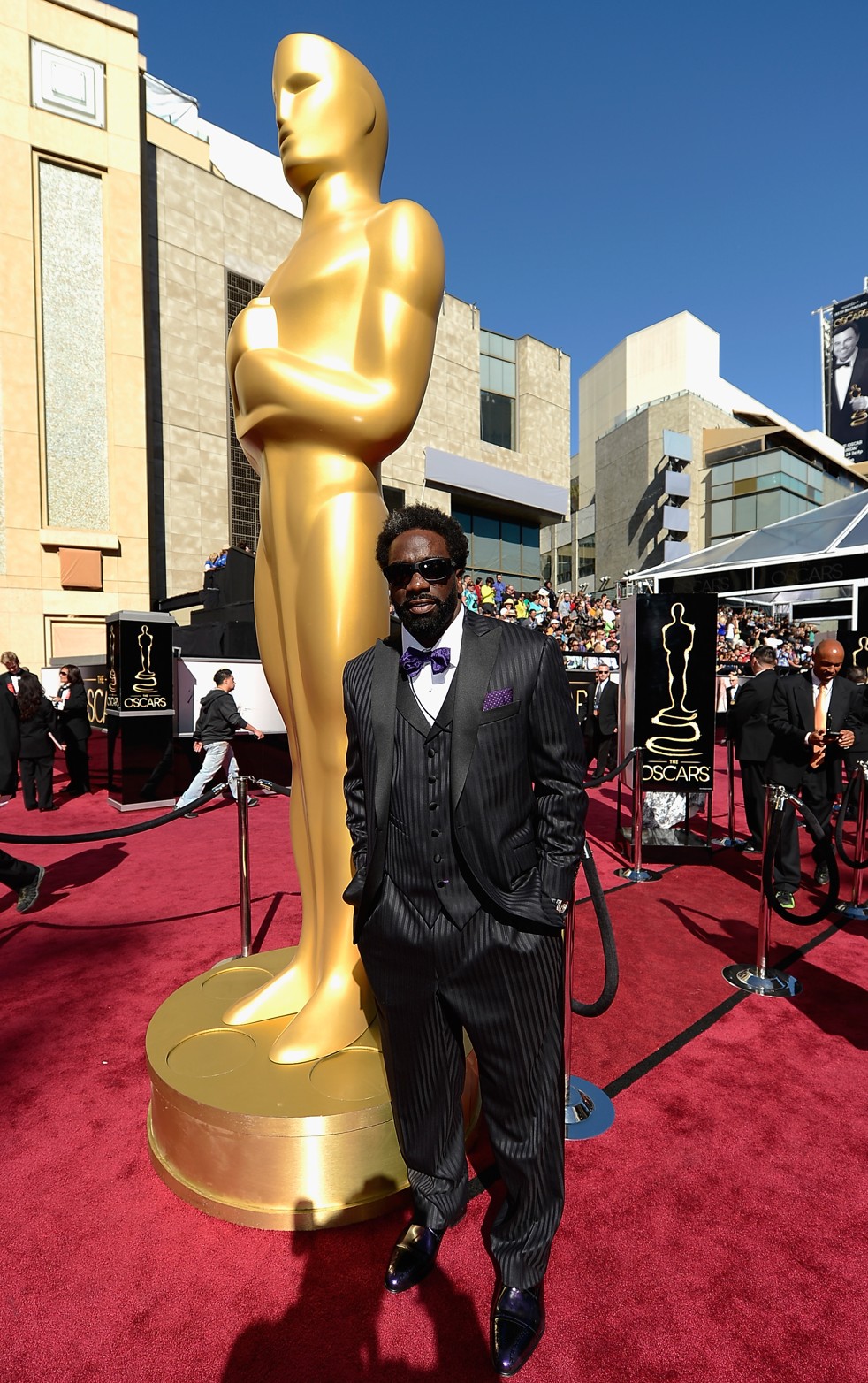 Chris Paul was certainly on-point for the Oscar party enrobed in traditional black and white hues, as his contrasting shawl collar one-button blazer jacket added a modernistic feel to his tuxedo, and love the detail with his Jason of Beverly Hills diamond flower lapel pin.Chris wore pieces by Dries Van Noten, Ferragamo, and Lanvin. His wifey Jada dazzled in her beautiful Diane Von Furstenberg gown she paired with Christian Louboutin shoes. Shout out @notasocialite for photo of the twosome headed to the gala. 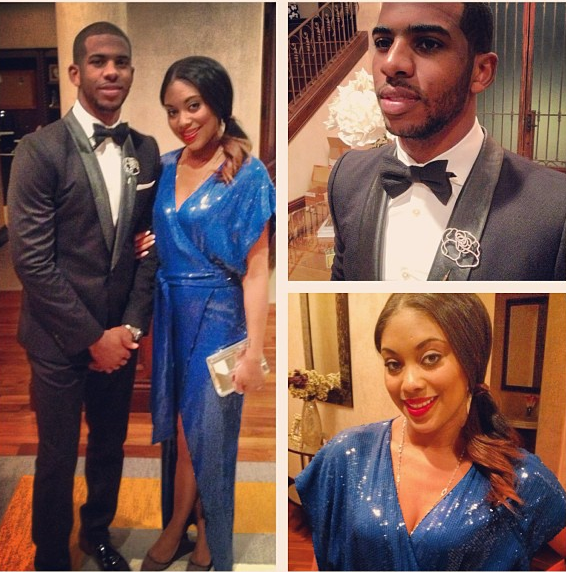 Diamonds in your lapel pin, Swag ! 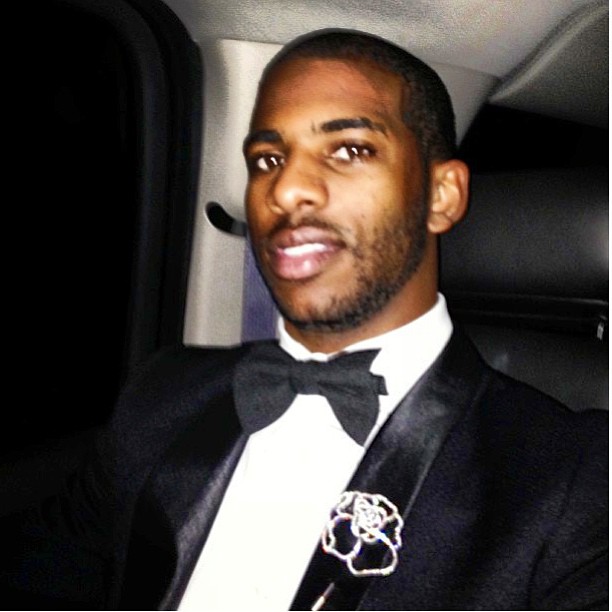 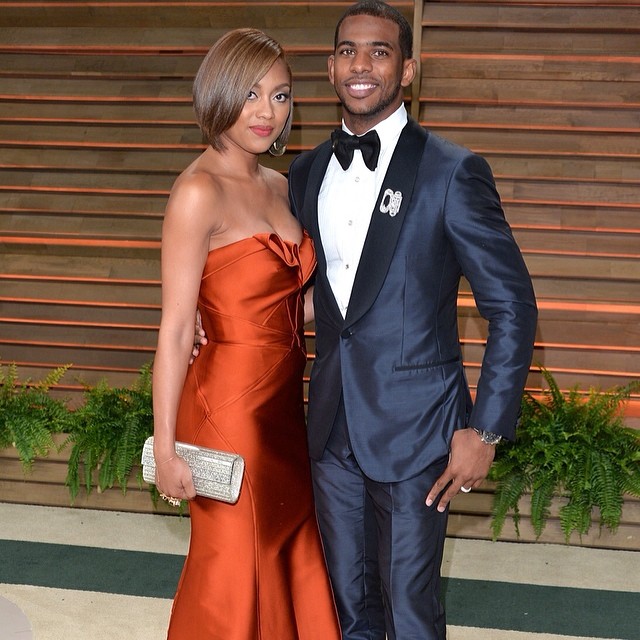