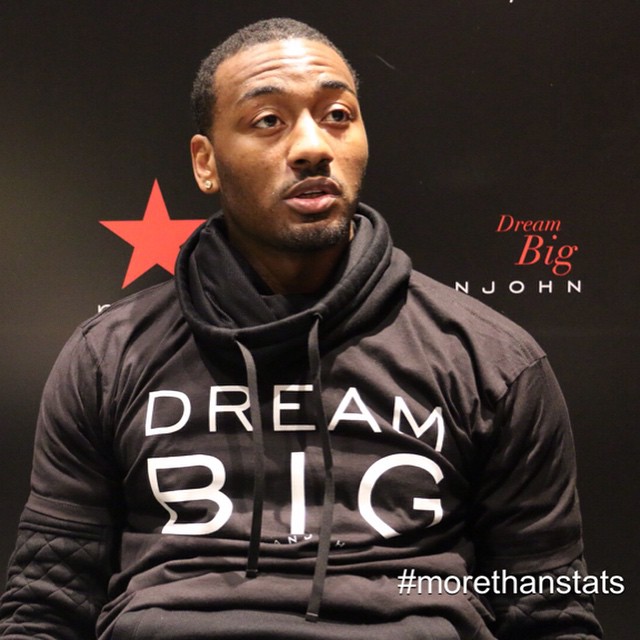 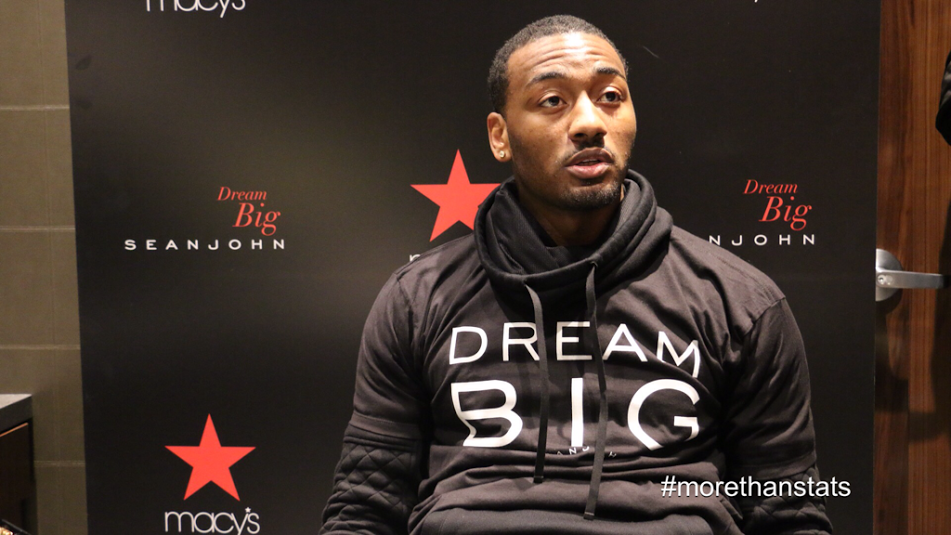 John Wall is a big dreamer.

We had an great opportunity to interview the first-time NBA All-Star at Macy’s 34th street, Herald Square during his meet-and-greet event with the Sean John brand this past Thursday here in NYC.

John is one of the faces of Sean John’s “Dream Big” campaign. What better time to promote John’s Sean John partnership then NBA All-Star Weekend. We had the chance to ask John a few questions about his collaboration with Sean John, and of course his personal style. 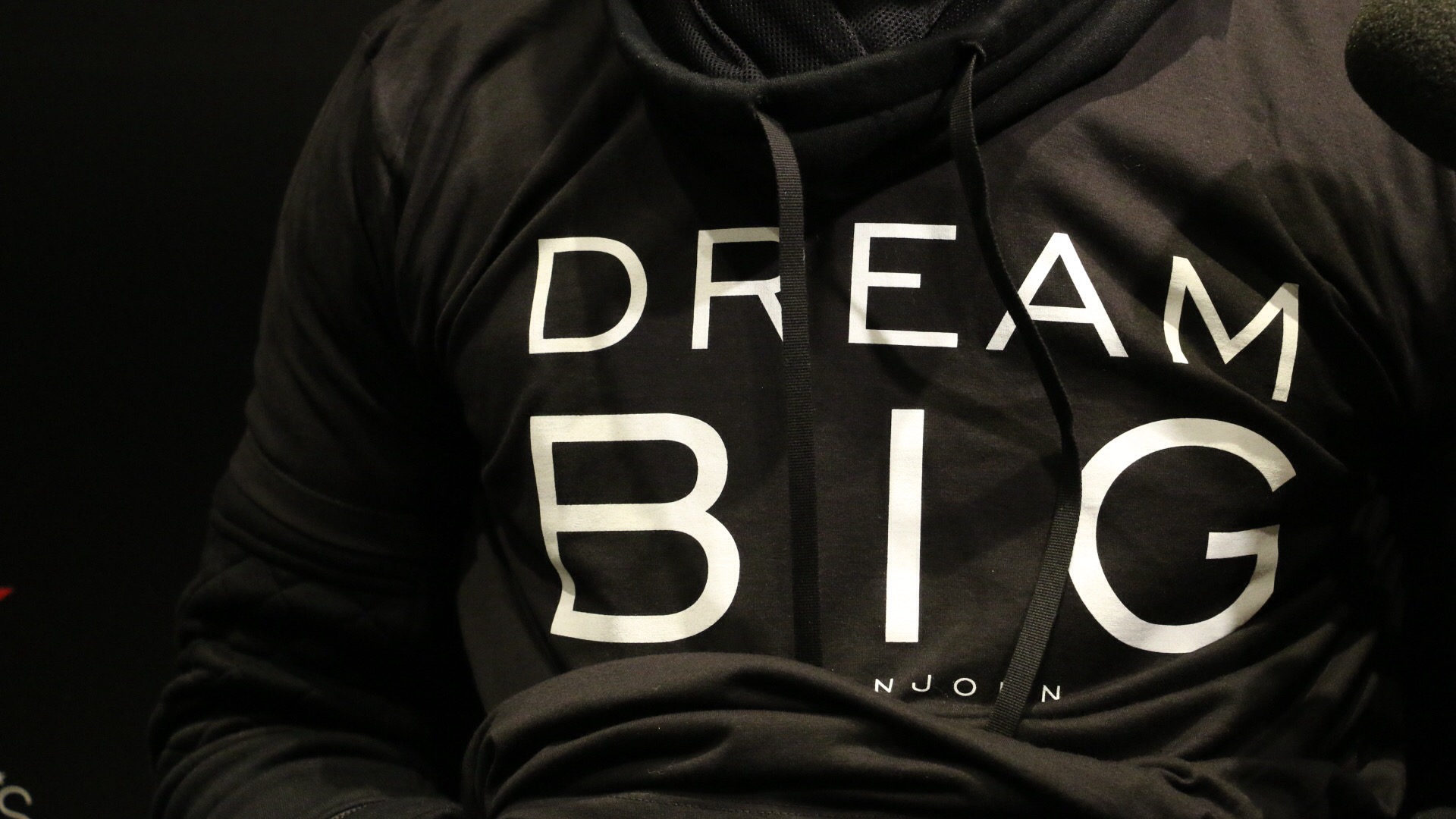