Los Angeles Lakers superstar Kobe ‘Vino’ Bryant made an appearence on Jimmy Kimmel Live last night. Kobe covered a series of topics with Jimmy, as he spoke on his daughters, the struggles of his Lakers Team, Trying to make the playoffs, and his retirement maybe sooner than we think. No, Kobe! don’t goooooo, *Tears*. For the show, Kobe opted to wear all black, and a pair of  leopard print $595 Christian Louboutin ‘Cadaques Flats’. Going with the all black, allowed the Black Mamba’s leopard print shoes to flourish, what do you think of his fit? and check out Kobe’s feature on the show below. 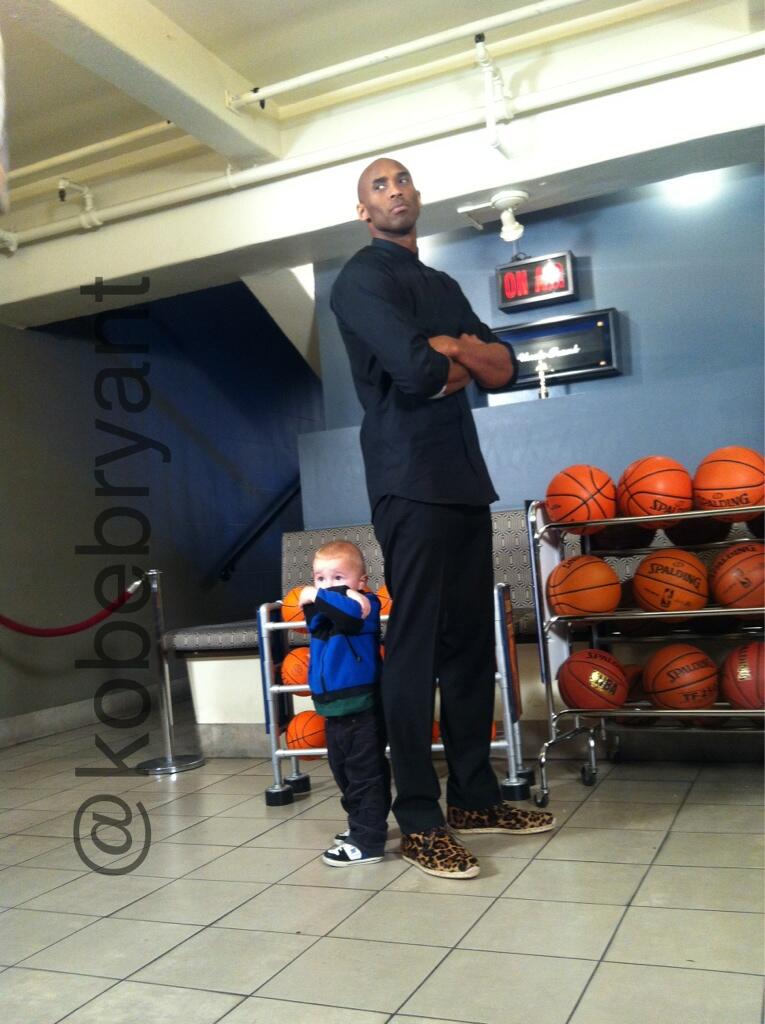 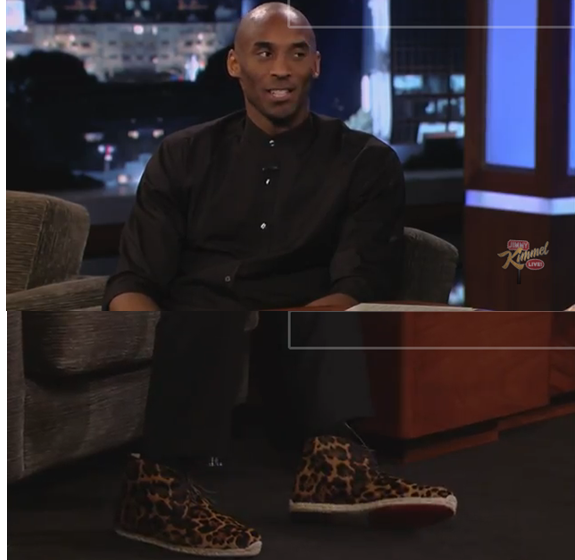