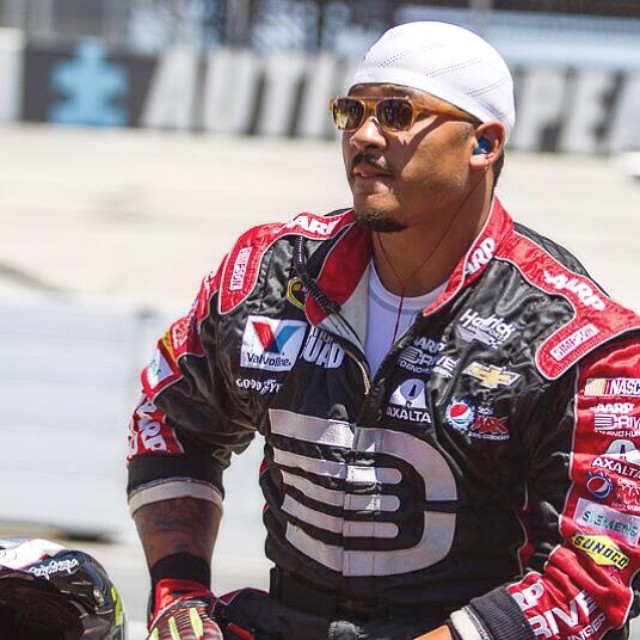 This past week MTS had the opportunity to interview Nascar Pit Crew Member Dion “Rocko”  Williams. Dion is currently the front-tire carrier for star Nascar driver Jeff Gordon. Prior to Nascar Dion had a long history in football, being a star linebacker at Wake Forest, and  a short stint playing pro with the Minnesota Vikings. Unfortunately his football career was cut short due to a series of head concussions.

After being recommended to try out a career in Nascar by his agent, Dion gave it a shot, and found a strong love for the sport. Currently in his 9th year as an pit crew member, Dion has been fortunate enough to work with some of the most prolific drivers in the game, he calls Nascar “America’s best kept secret”. Check out our interview below, as we talked about Nascar, life as a pit crew member, and of course fashion (Dion is a big sneakerhead). 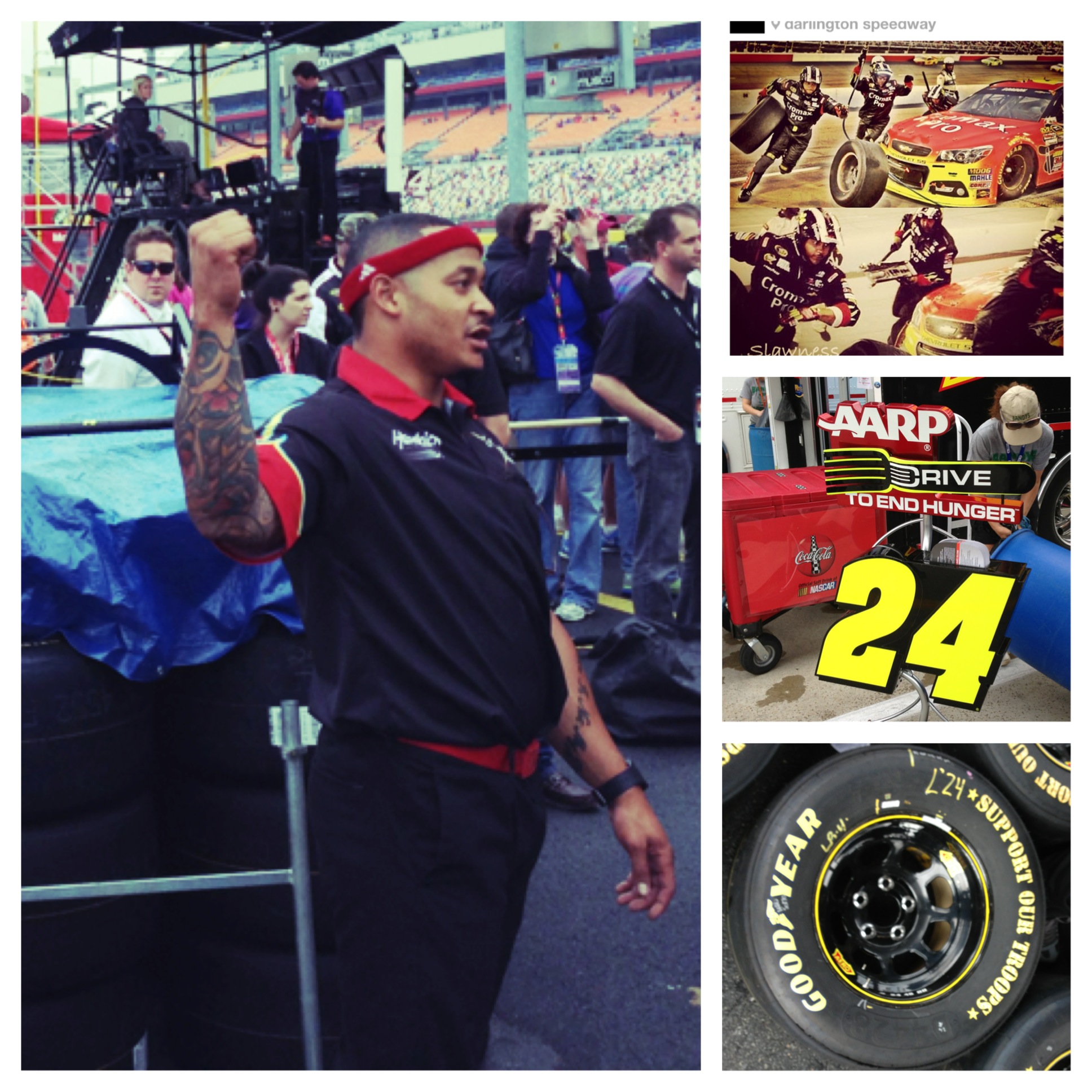