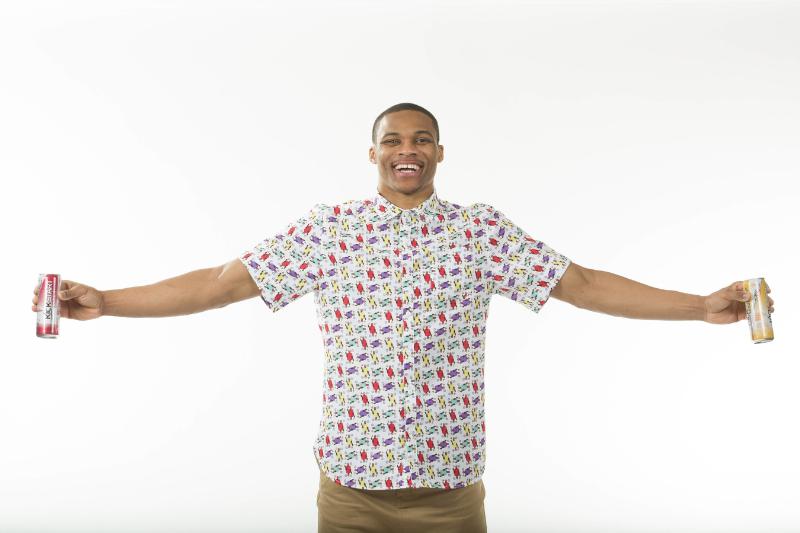 Russell Westbrook is keeping himself busy.

Earlier this month, Westbrook and soft drink brand Mountain Dew announced a partnership that will make Westbrook the first pro basketball player to promote the brand, which is owned by Pepsi.

Westbrook is already known for his freakish athletic ability and talent on the court, along with being recognized as a leader in today’s fashion-forward NBA.

The Oklahoma City point guard is signing on to promote Mountain Dew’s Kick Start beverage, which combines real fruit juice, coconut water, and a kick of energy to get you going.

As a part of the “It All Starts with a Kick” campaign, Westbrook first appeared in a national television commercial during this year’s All-Star weekend.

“Becoming part of DEW Nation just felt really organic and authentic for me,” said Westbrook. “The brand is an instigator – it’s about creativity and looking at life through your own lens and living it the way you want to live it. Those are all attributes that are core to who I am.”

Dew’s Kick Start beverage is one of its best sellers, and in just its second year on the market last year, sales grew by 50% and reached $300 million in revenue for Mountain Dew and Pepsi. 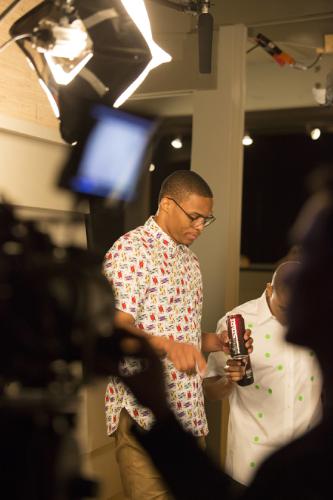