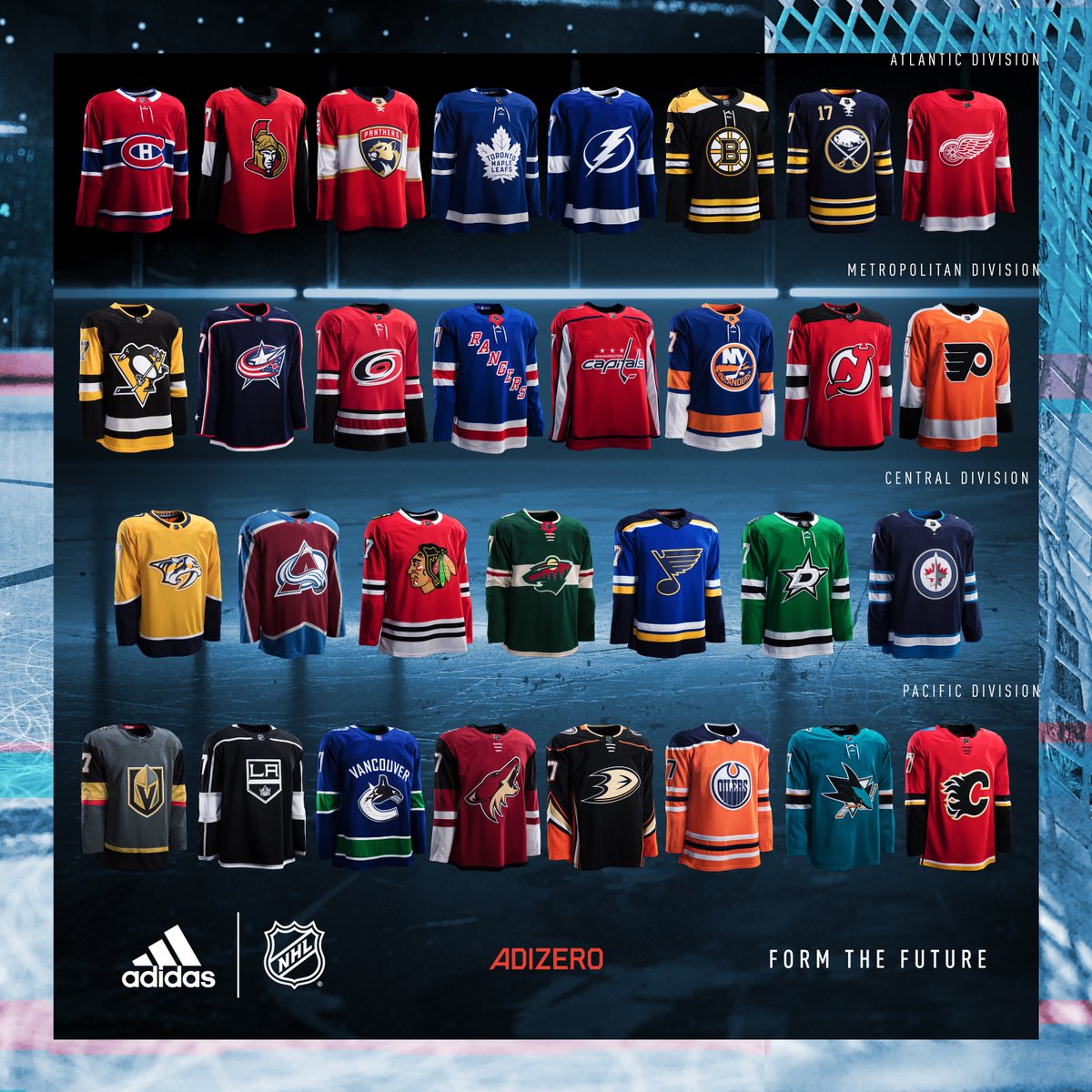 Yesterday, in Las Vegas, Adidas and the NHL unveiled the new ADIZERO Authentic NHL jerseys, which will make their on-ice debut with the 2017-2018 season.

At the forefront of innovation, design, and craftsmanship, the new ADIZERO Authentic NHL Jersey takes the hockey uniform system and hockey jersey silhouette to the next level by redefining fit, feel and lightweight construction.

It's been a big night.

The NHL held a star-studded event to debut the New Jerseys in Vegas yesterday. Comedian Russell Peters as the emcee for the evening, and a special performance by rapper Desiigner, concluded the evening. Desiigner is the first person to rock the NHL’s newest team, Vegas Golden Knights Jersery. YA!

Congratulations to @LifeOfDesiigner for being the first person to rock the new @GoldenKnights jersey on stage. pic.twitter.com/ei7Q4aYJUs 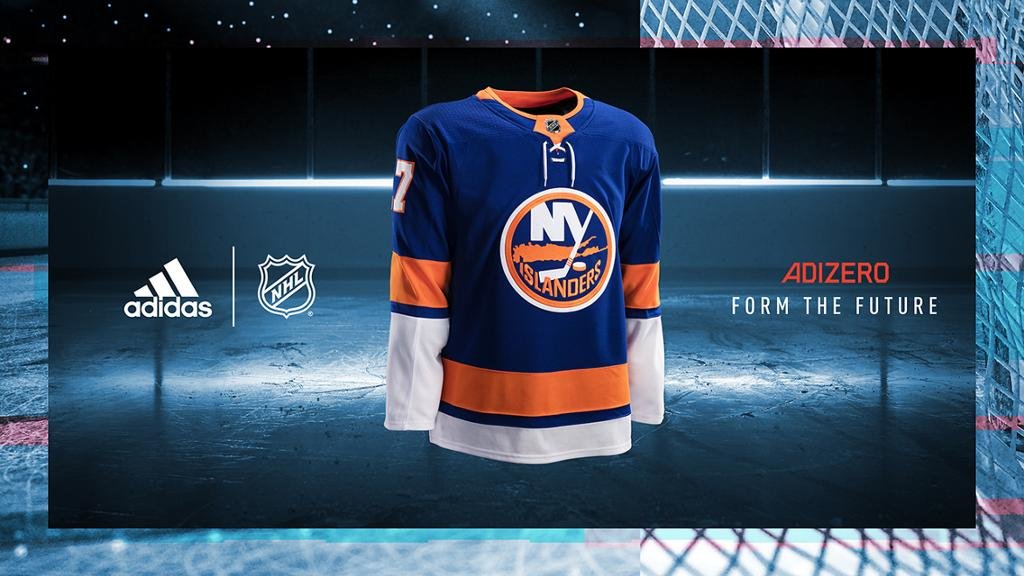 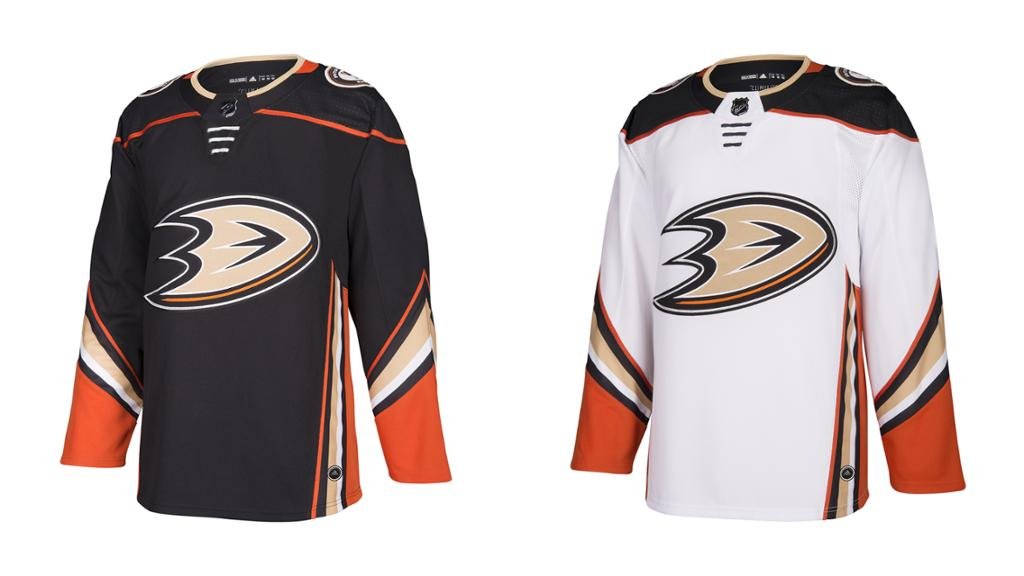 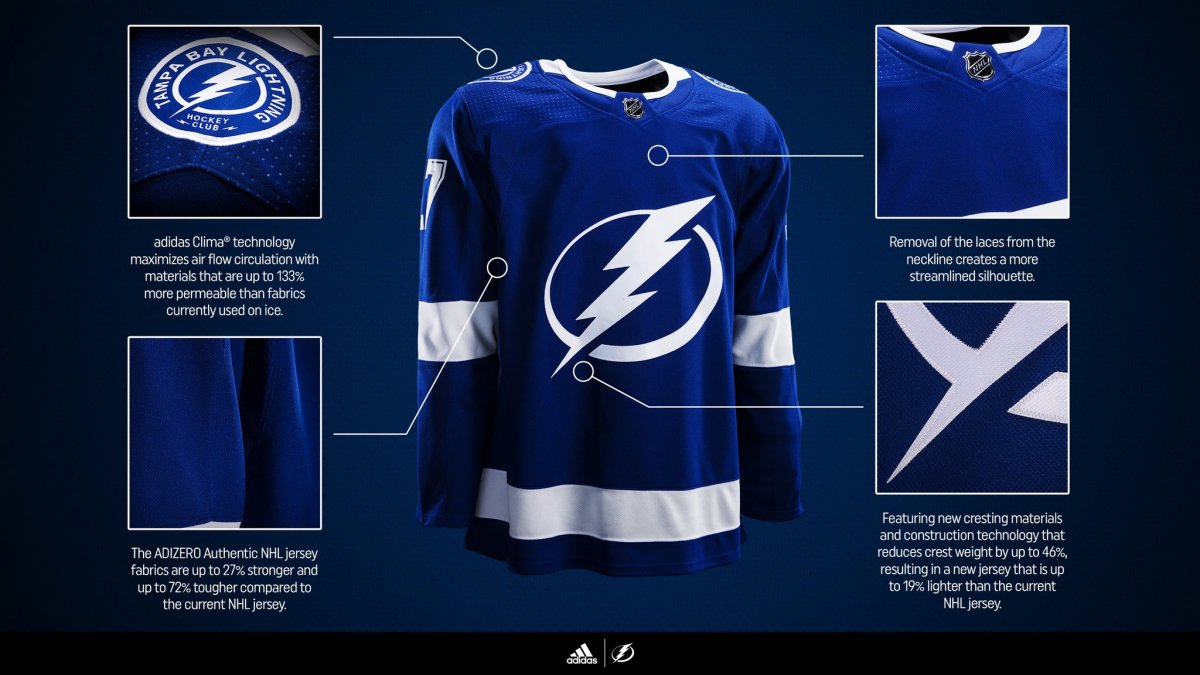