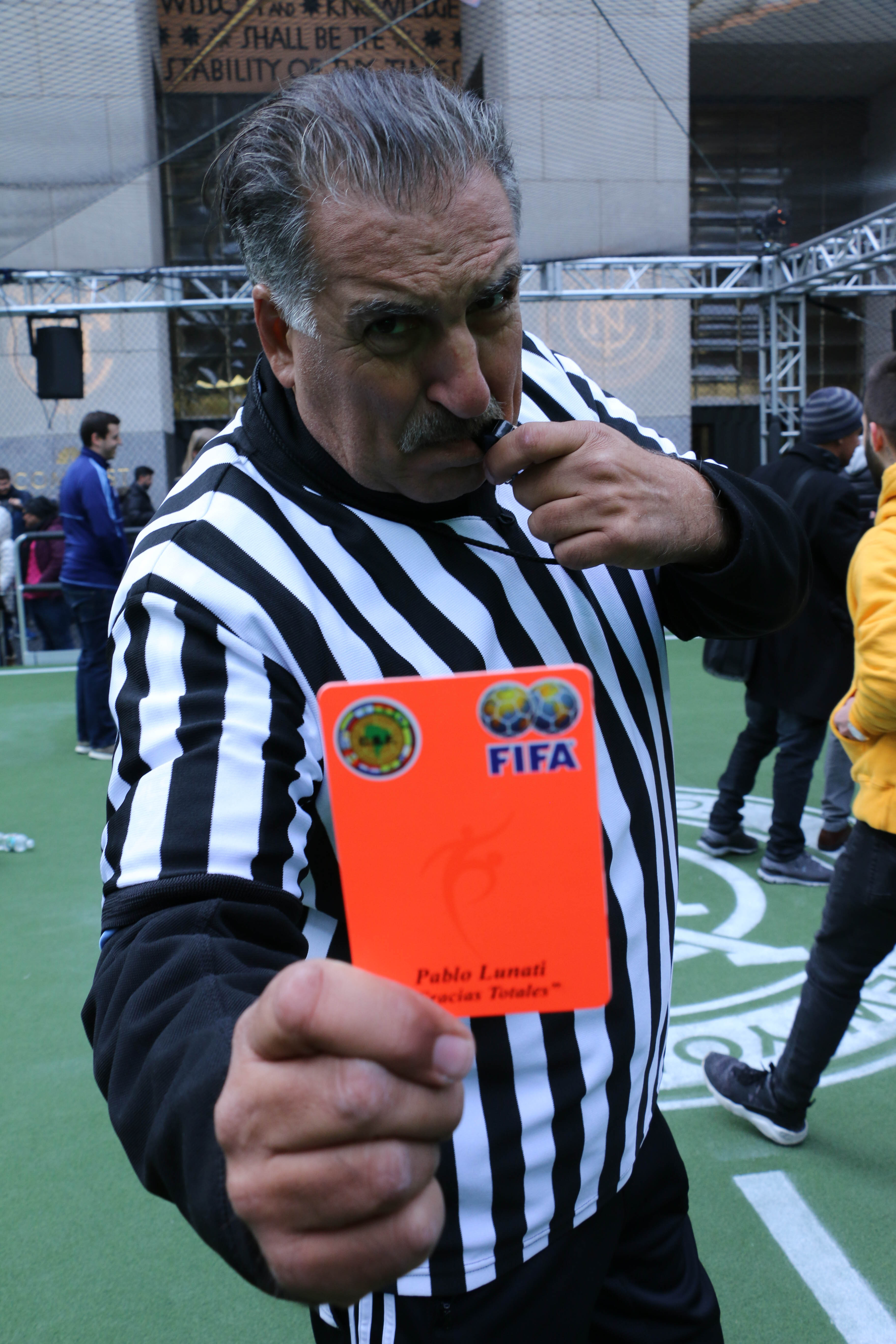 We headed over to Rockefeller Center here in NYC this past week to check out New York City Football Club (NYCFC) as they kicked off its second annual 24-Hour Game presented by Degree Deodorant.


The 24-Hour game brings out more than 700 New Yorkers participating in the pop-up soccer game at the iconic Plaza for over 24 consecutive hours of play. That’s right, 24-Hours of soccer!

Prior to the event kick-off, we took part in the media scrum, where we spoke to NYFC’s captain Alex Ring about the impact of fan engagement and success of the 24-Hour game.

Best Of 2017: 10 Most Stylish Athletes Of The Year
Loading Comments...