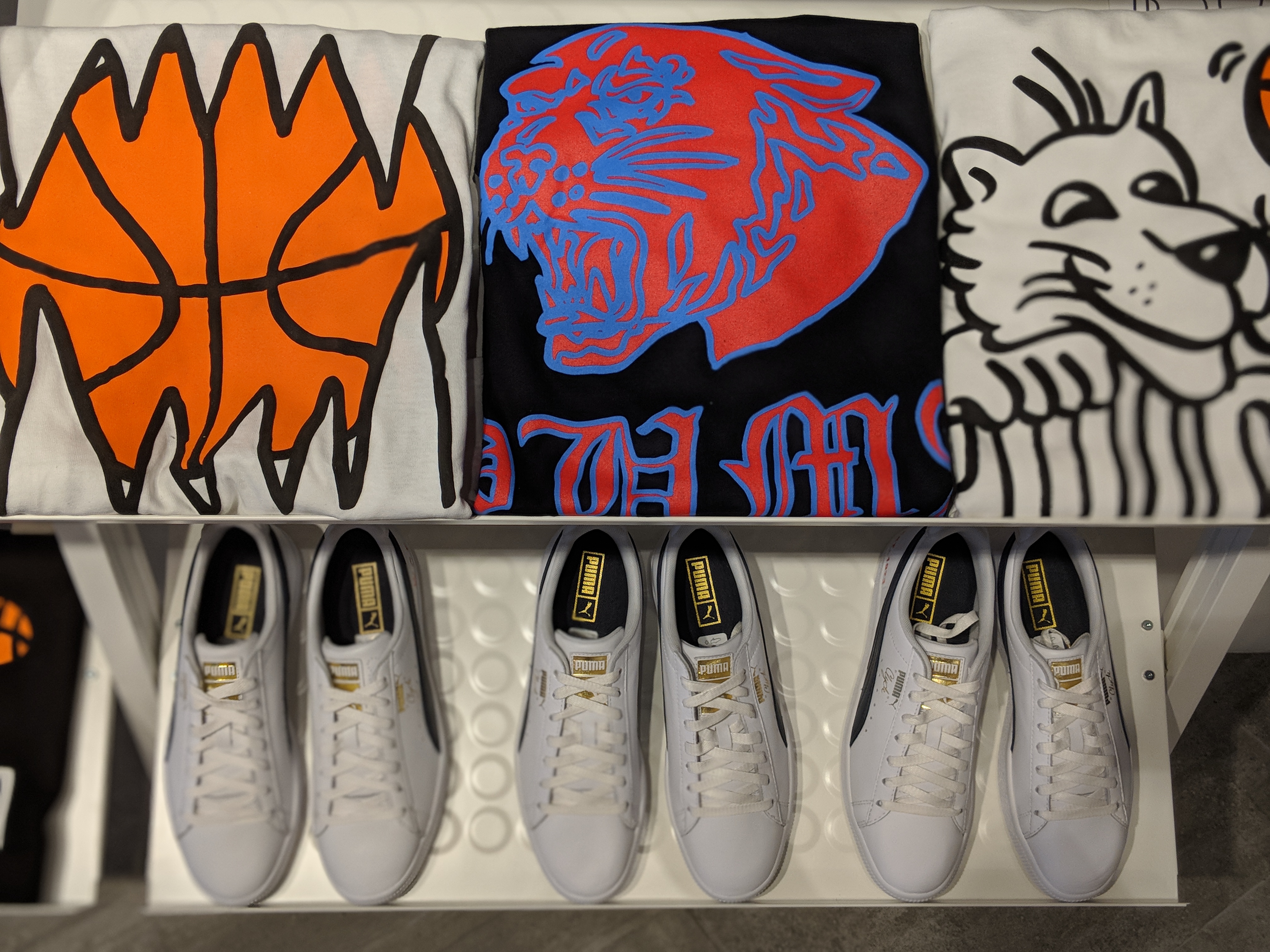 PUMA made a strong statement prior to the 2018 NBA Draft.

PUMA found a way to make a big splash right away as they reemerged onto the basketball scene. With all the hype around PUMA Hoops within 48 hours of the 2018 NBA Draft, I had to make sure to stop by the Puma Hoops Pop up experience at 162 Flatbush in Brooklyn, New York. Right across the street from the Barclays Center where the 2018 NBA Draft was held.

PUMA collaborated with new-york based fashion brand Chinatown Market to debut a limited collection of shirts, hats, and bags only available at the pop-up. Also a limited-edition pair of Clyde Court sneakers. Only 73 pairs were available, paying homage to Clyde Frazier’s first signature shoe release with Puma in 1973.

Check out photos from the pop-up experience below. The apparel was super-dope,featuring cartoonish drawings of a Puma, and basketballs. And of course I made sure to snag a pair of Clyde Court’s while they were still in stock. 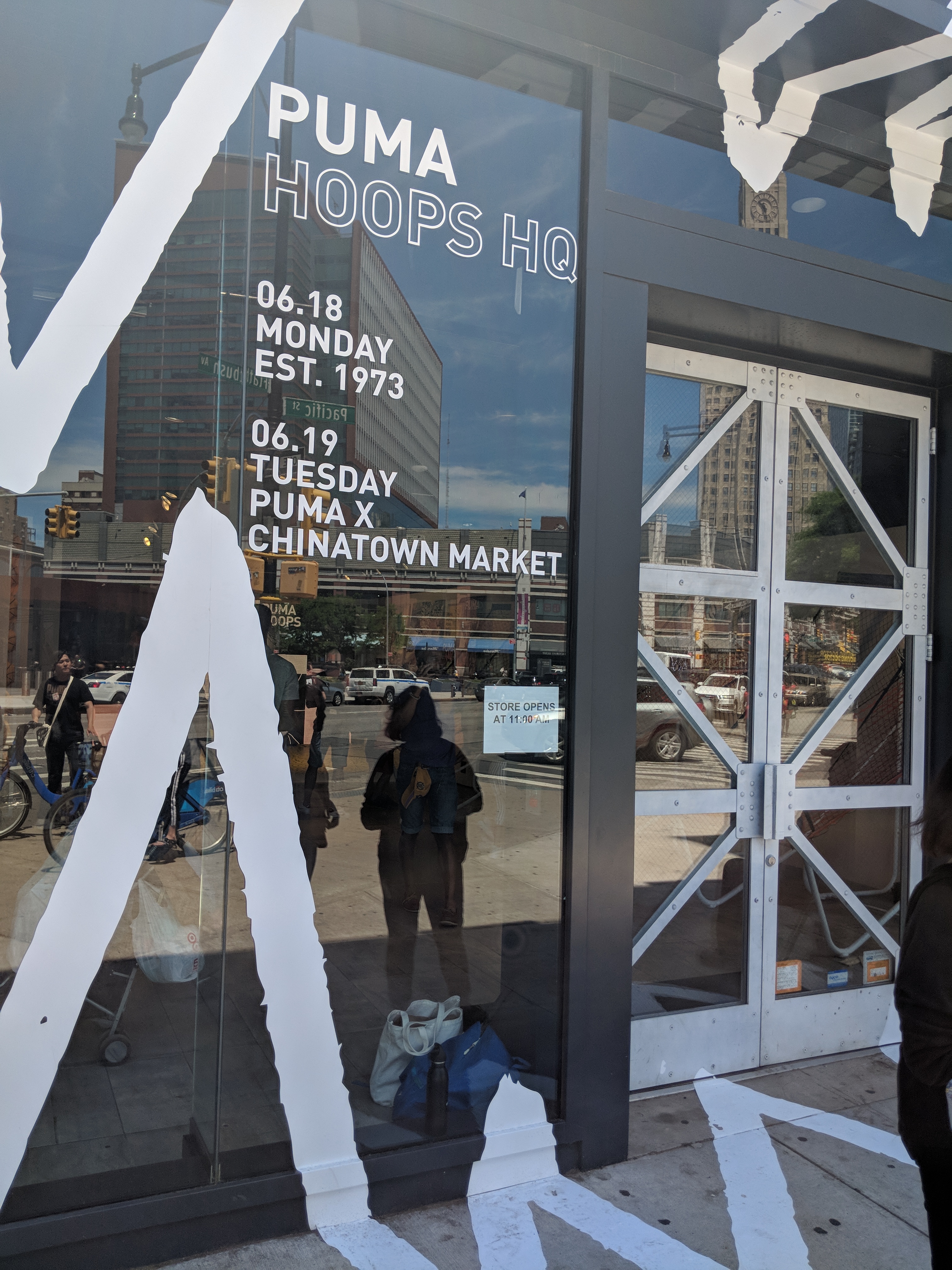 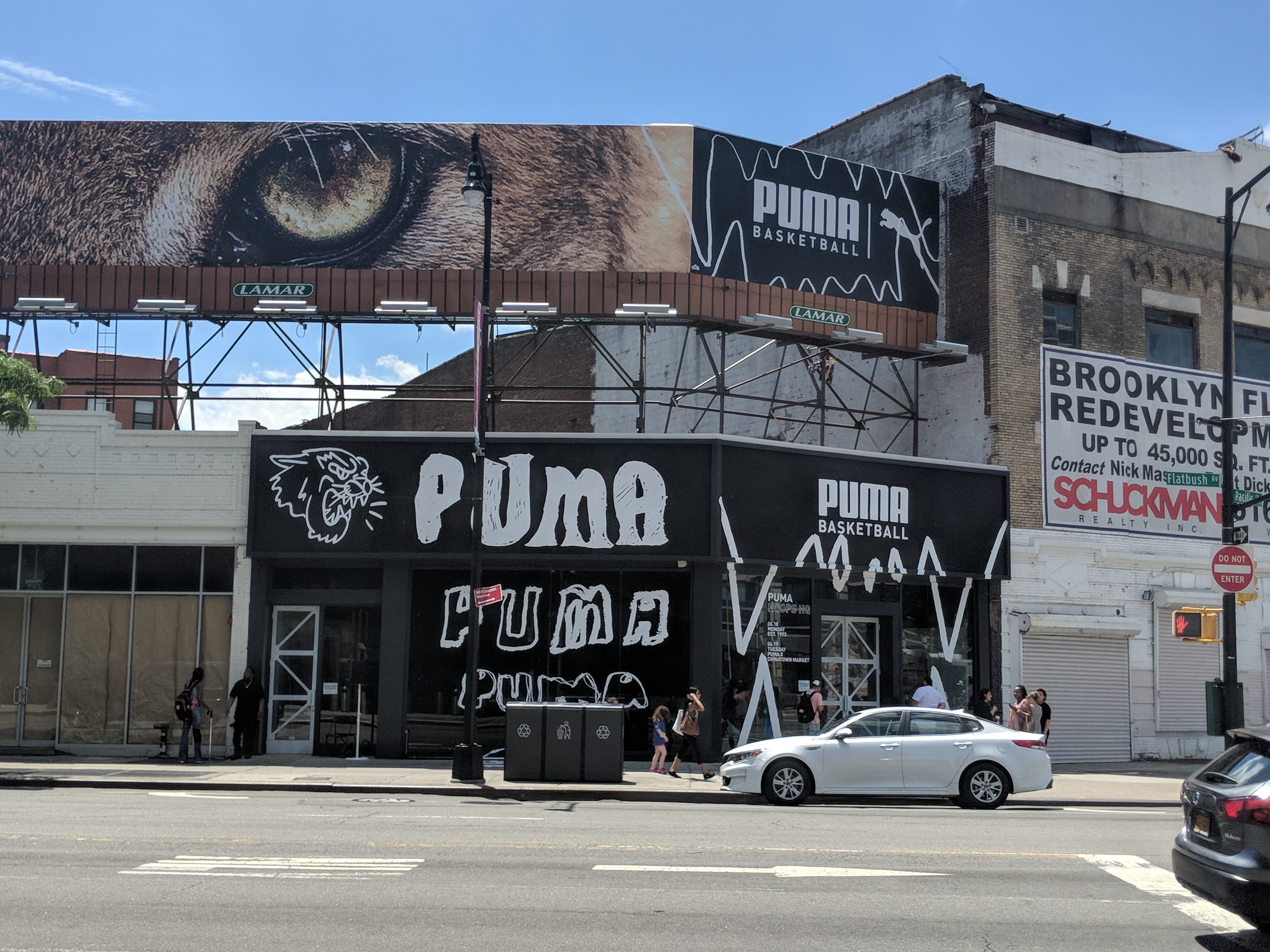 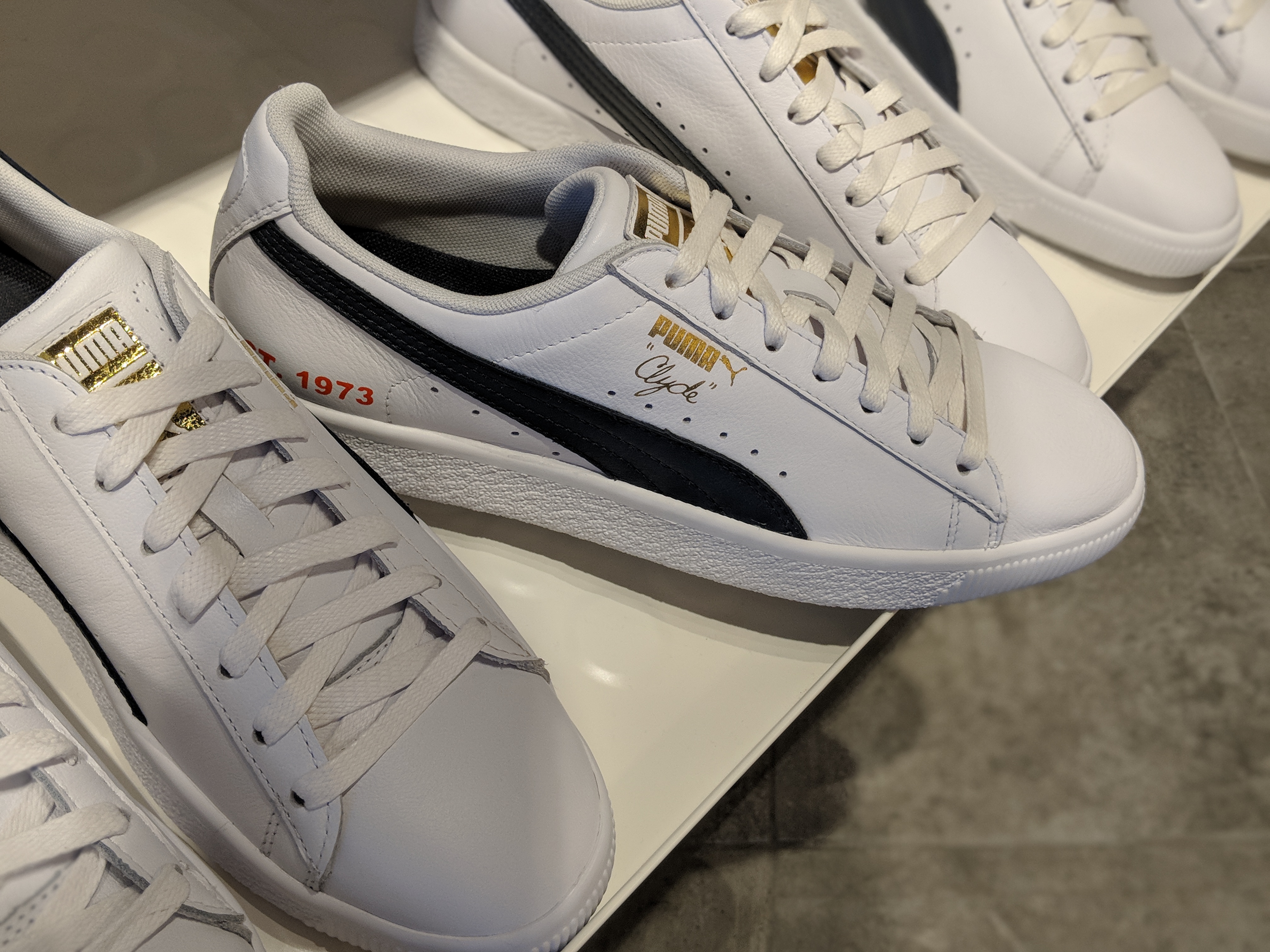 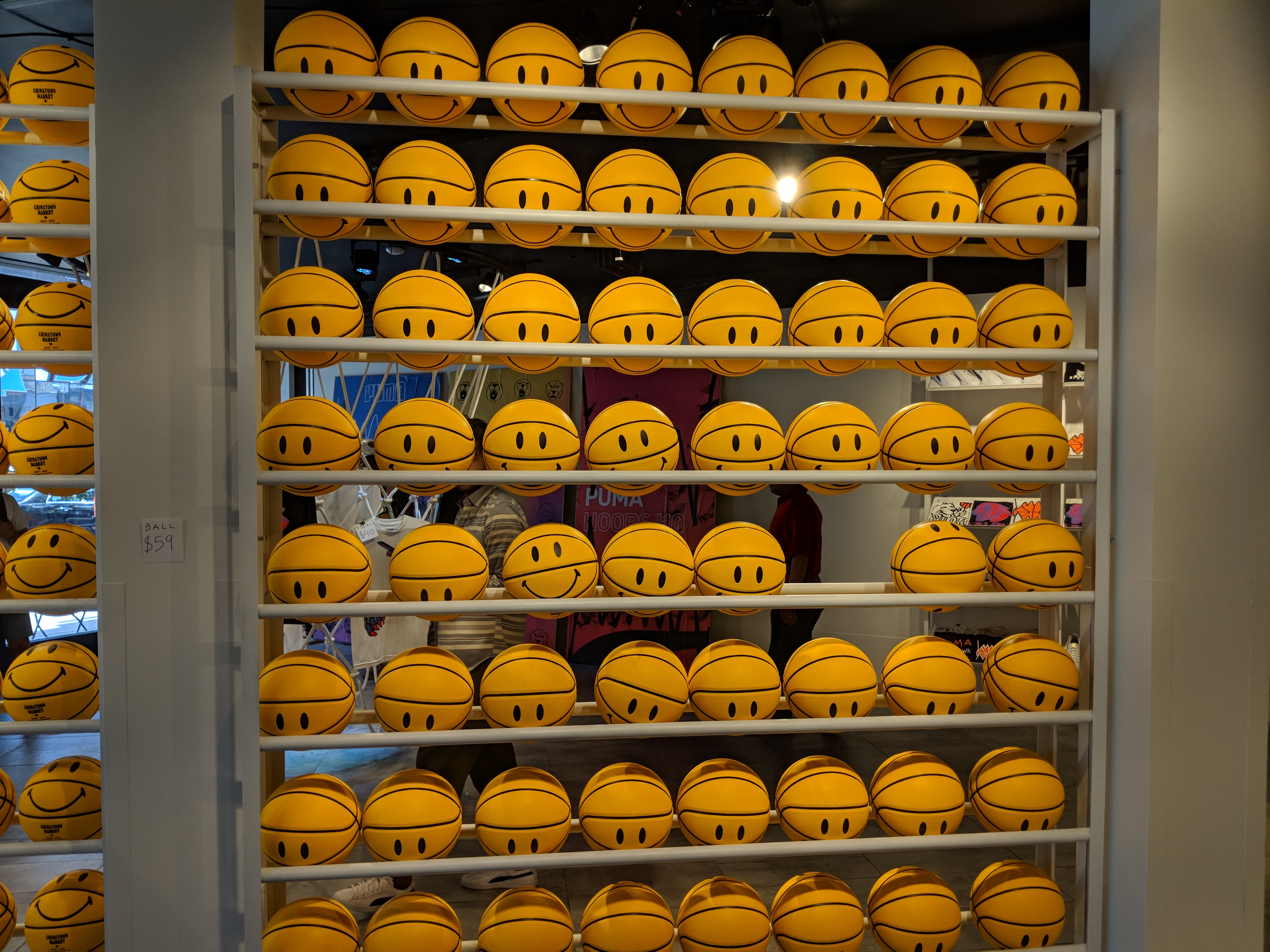 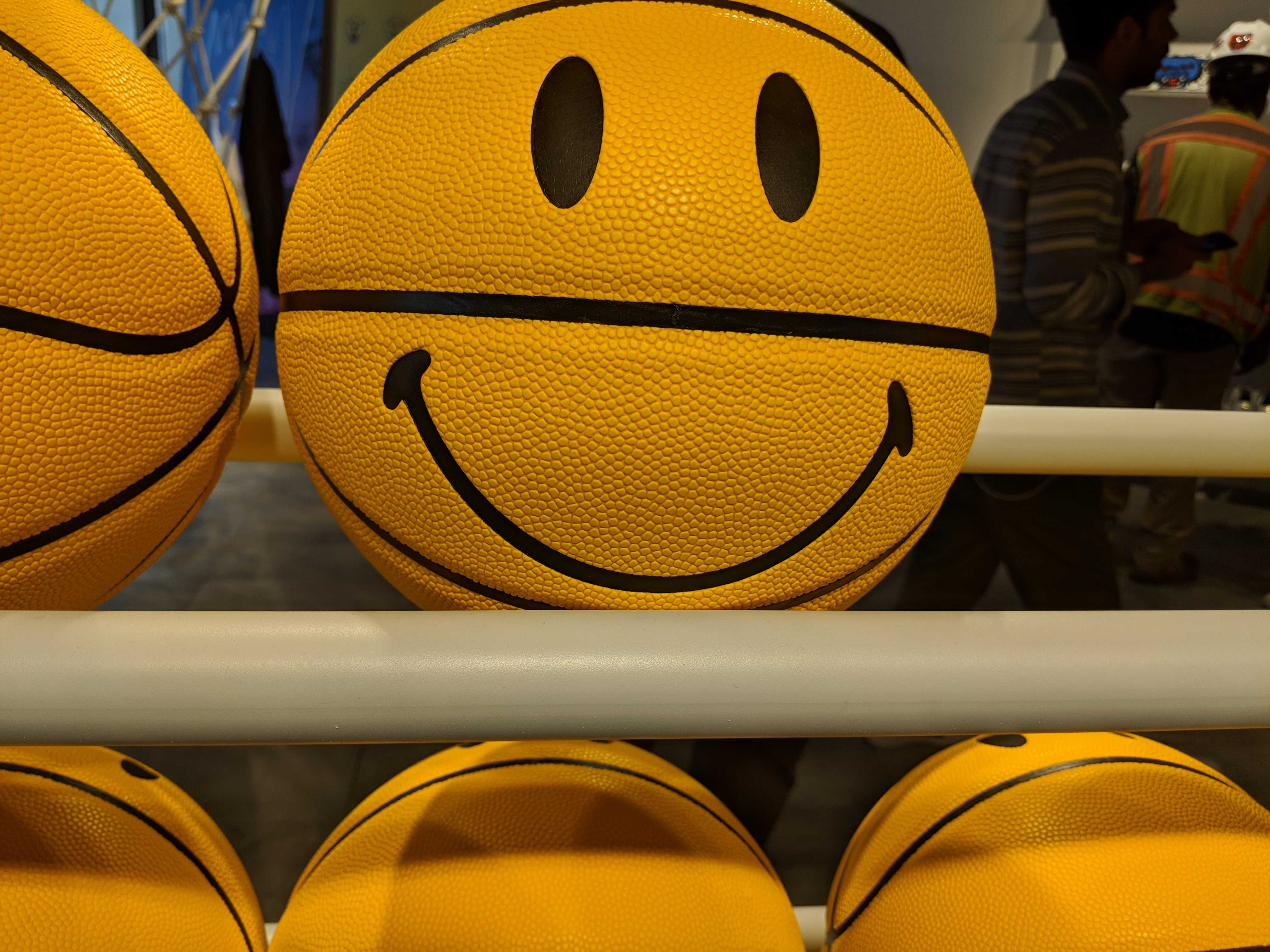 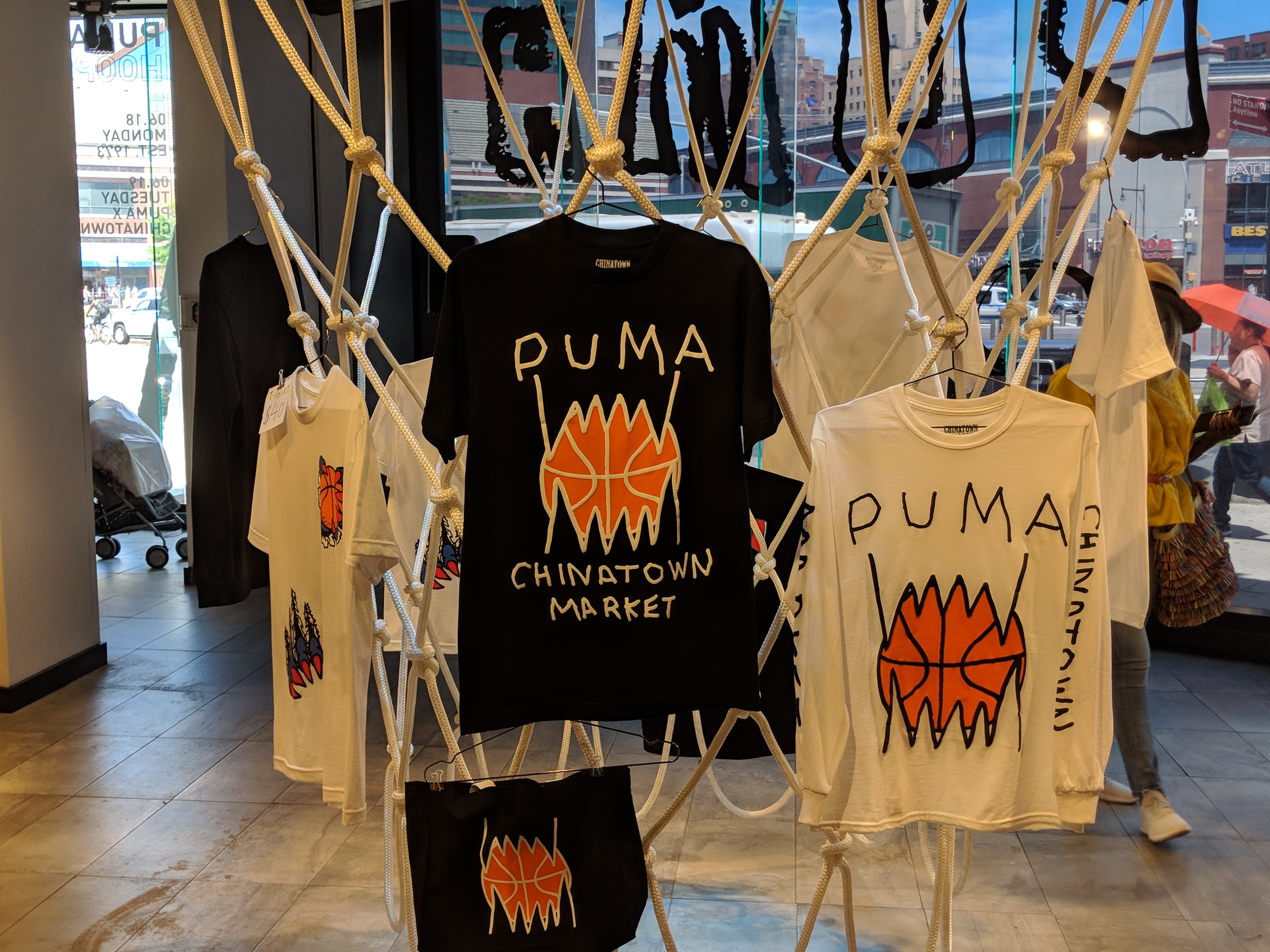 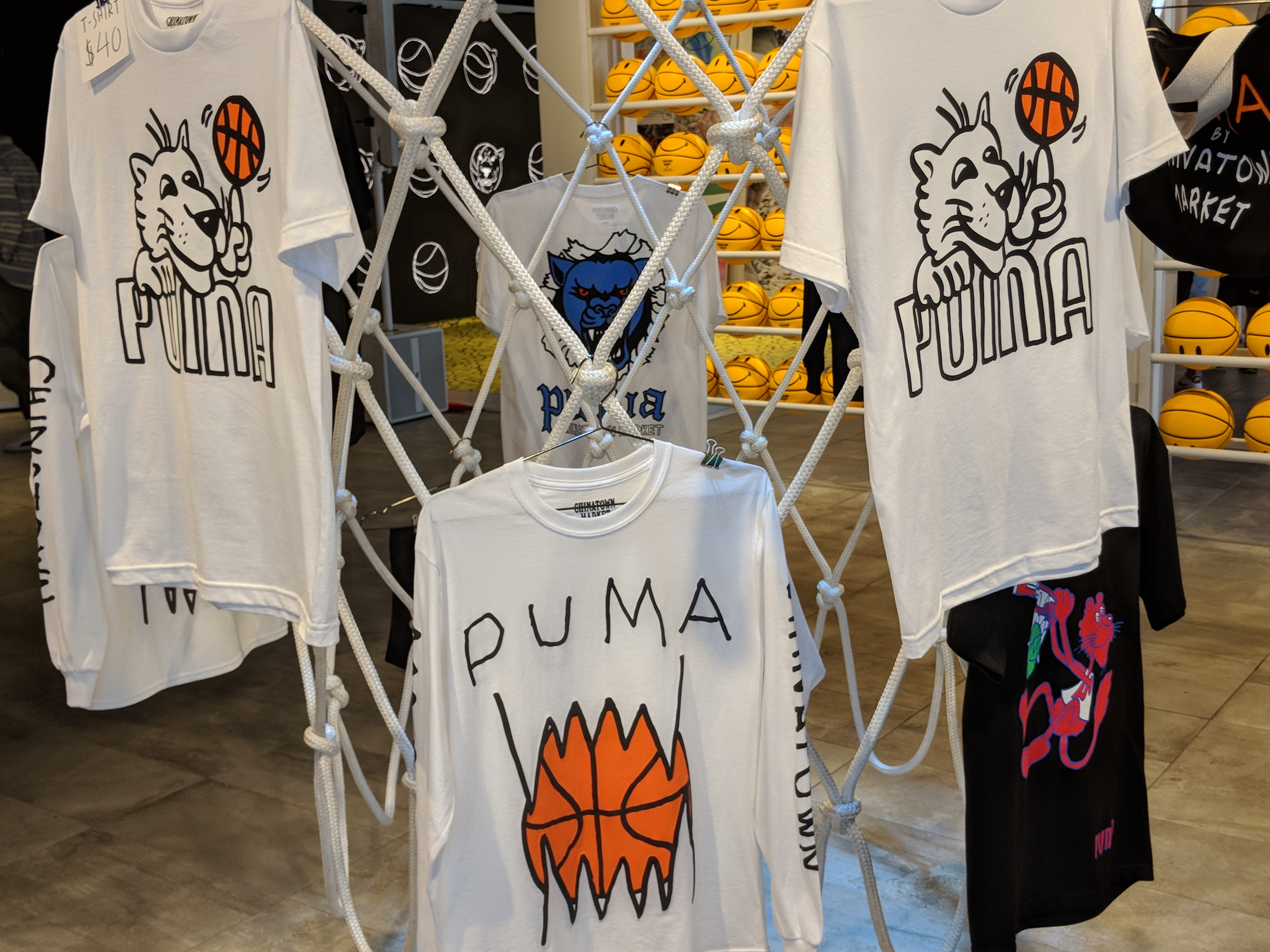 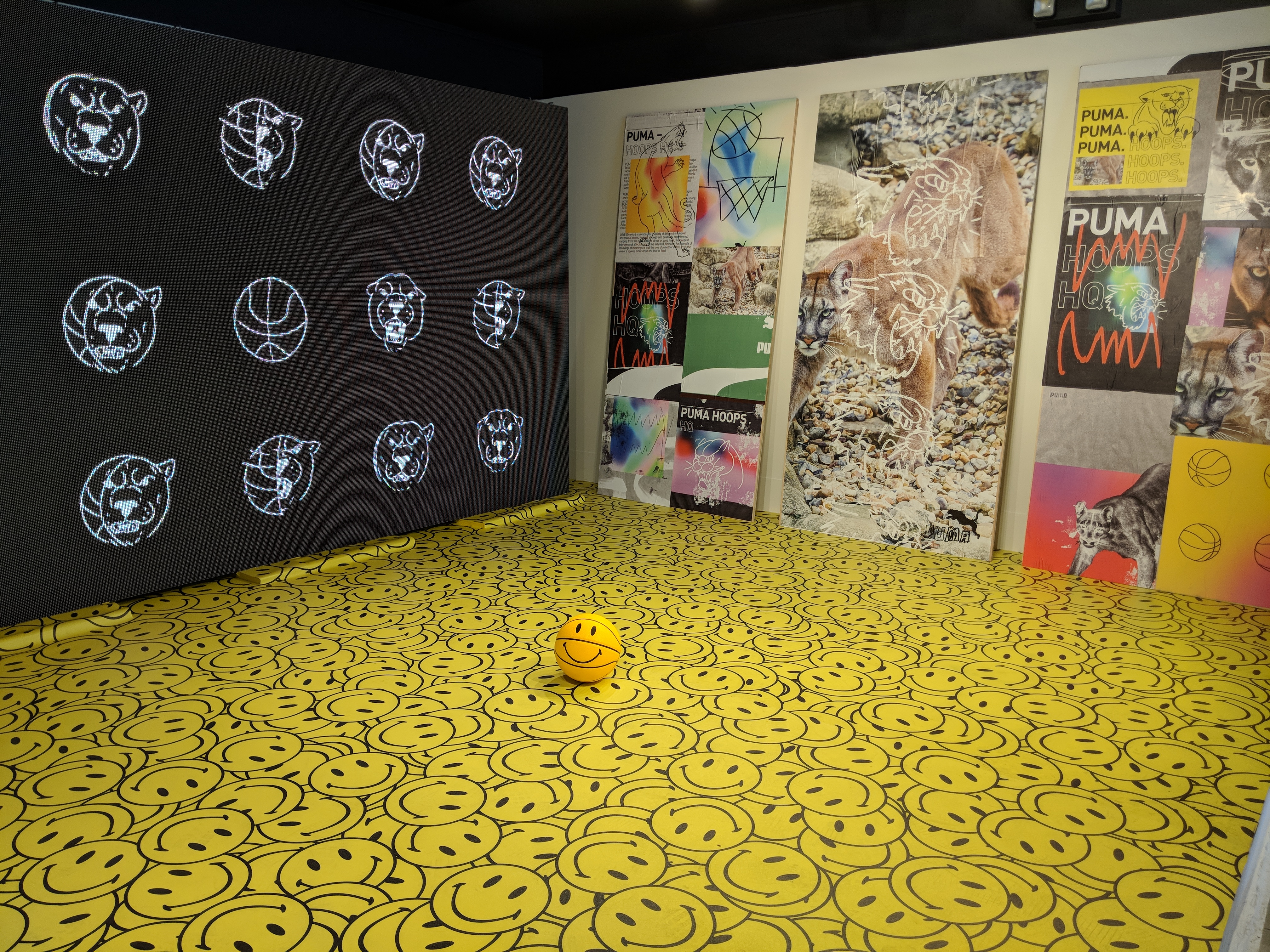 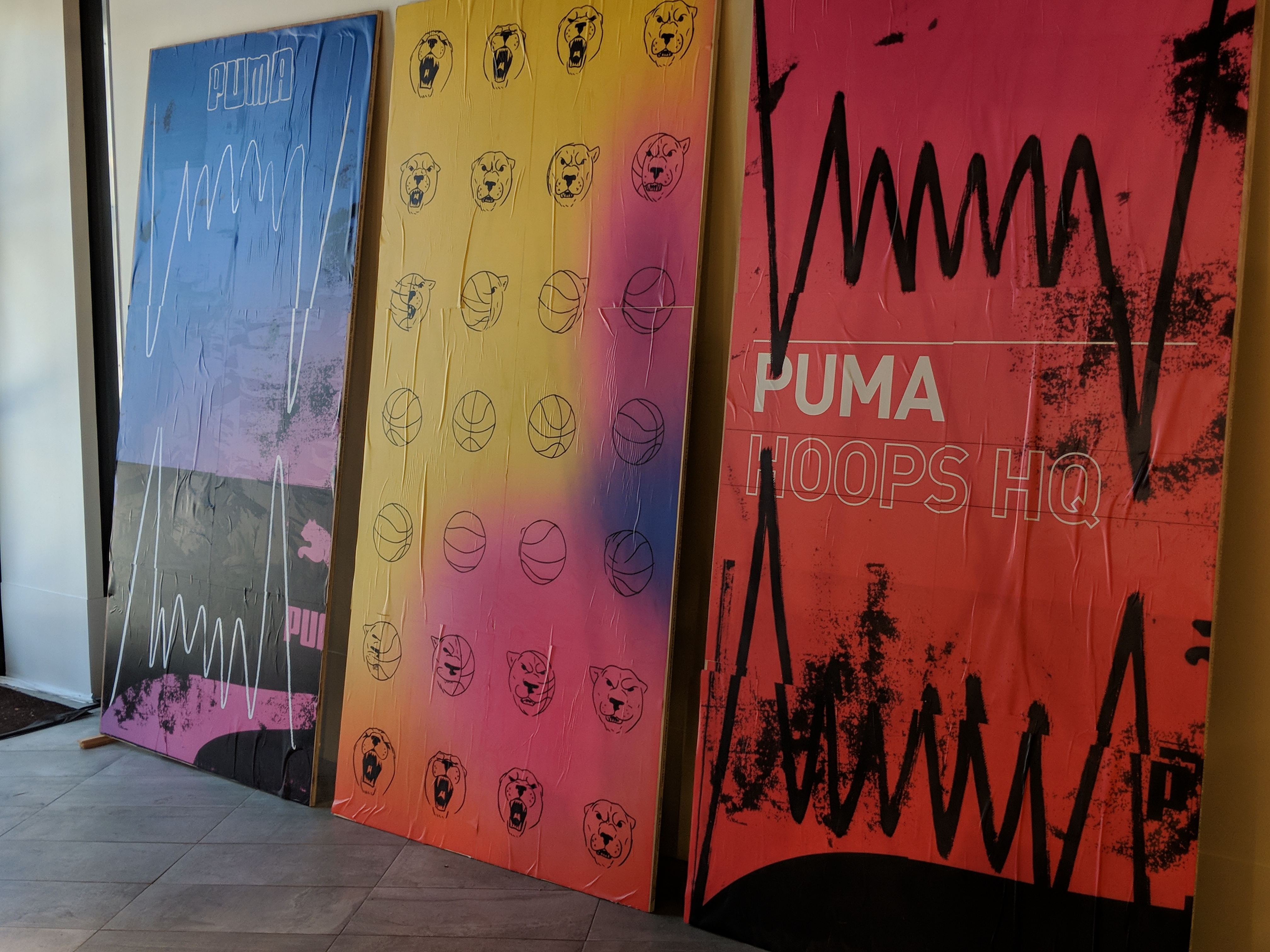 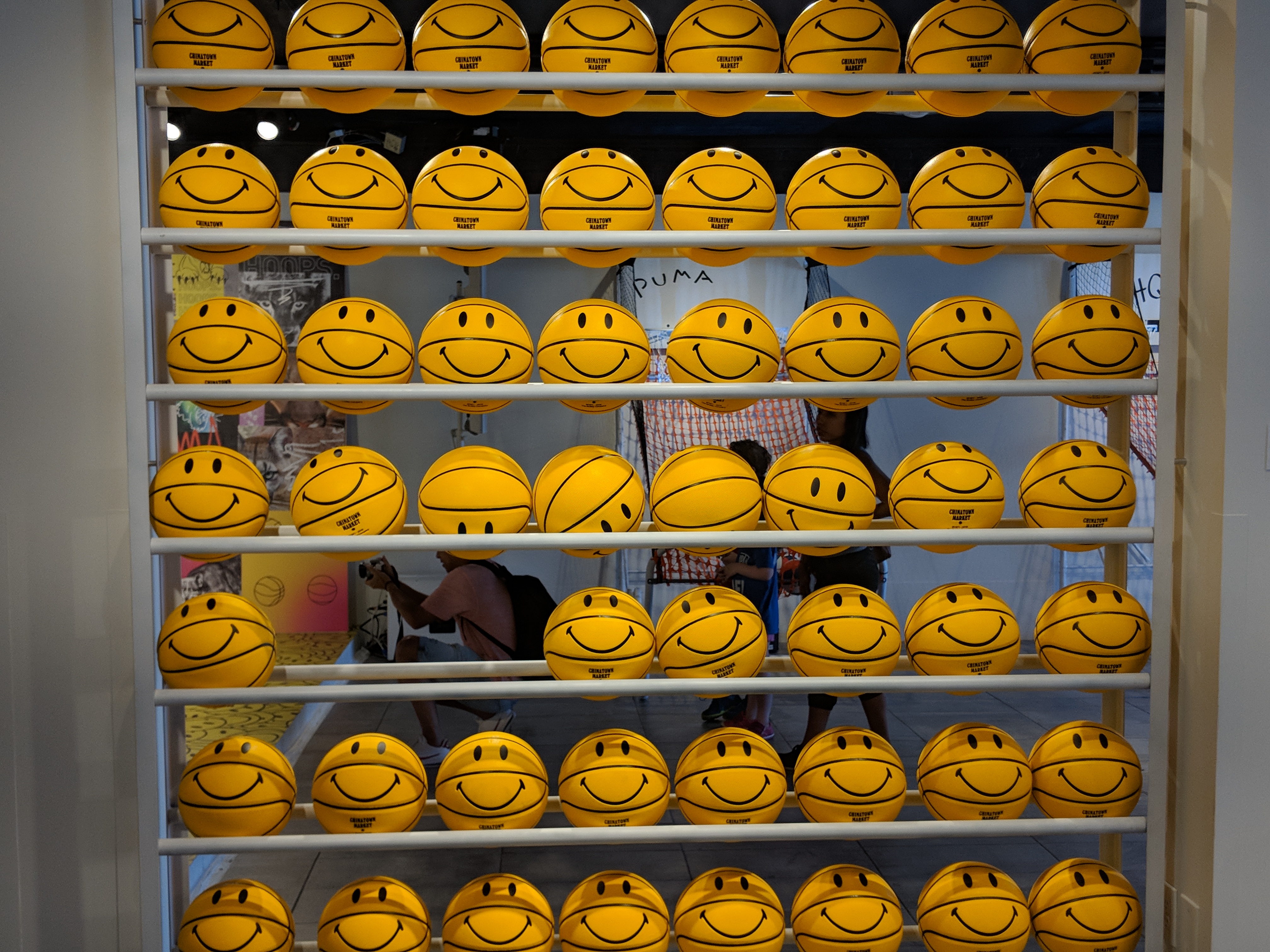