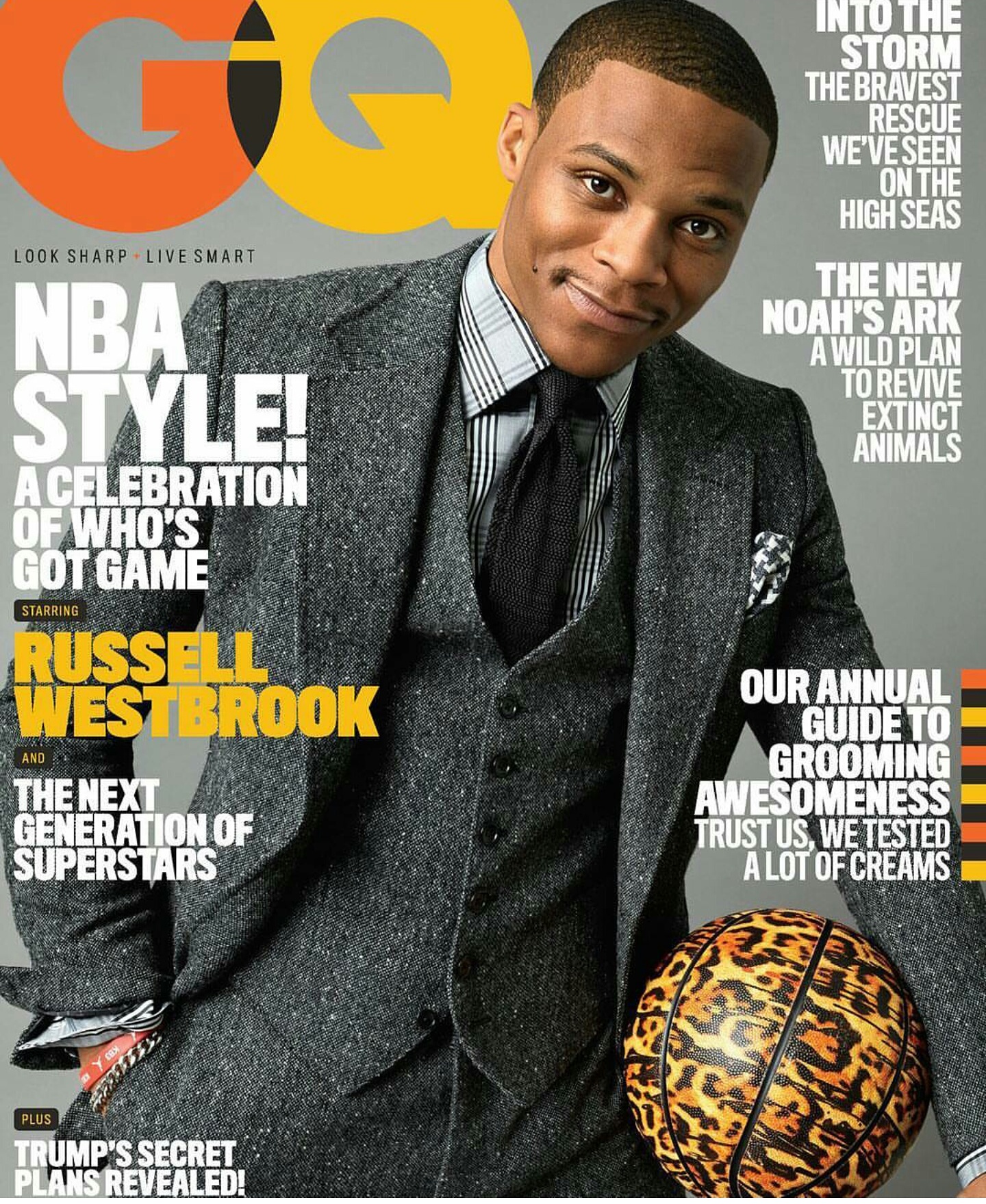 Russell Westbrook finally gets a GQ Magazine cover. It’s about time the “style bible” put some “Respek” on his name.

The self-proclaimed “Fashion King” has been at the forefront of athletes fashion for a good minute now. Russell has put himself in another lane compared to his peers, just like on the court, he’s blowing right by them. Russell should have his own lookbook dubbed: “Russell Westbrook Fashion Tips.” Russell’s eccentric and bold taste in fashion has helped him become a household name in the fashion world.

Most importantly Russell has established his own sense of style, he takes pride in his eye for fashion and not calling on the services of a stylist.

“A stylist, for me, is just a waste of money. It would take away from my creative side.” said Westbrook via @GQ

Check out Russell’s full GQ shoot featuring a variety of fall looks, as well as his cover story where Russell talks about the departure of Kevin Durant, 2016-2017 season expectations, and of course lots of fashion. We’re looking forward to the Russell Westbrook fashion choices this upcoming season, never gets dull. Click to view full feature. 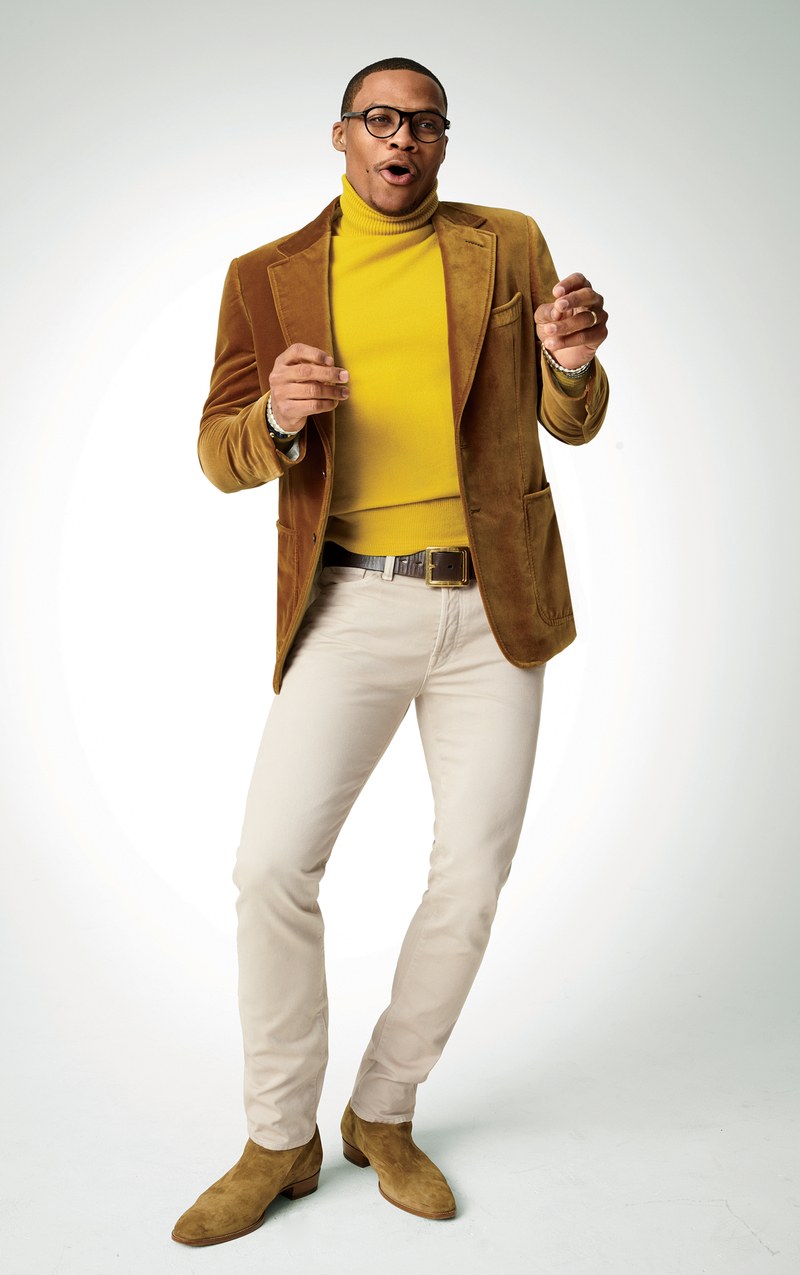 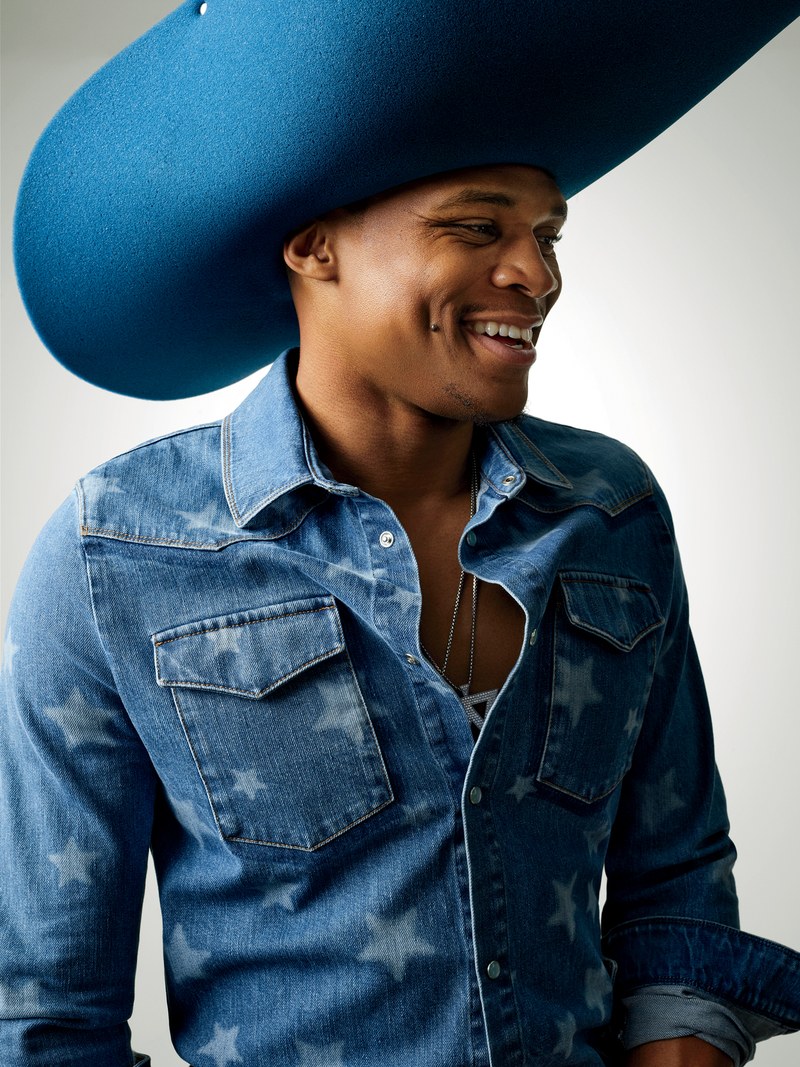