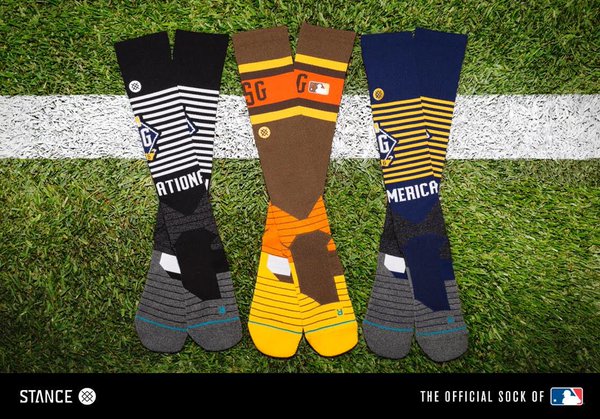 Stance Socks is bringing their fun, fashionable designs to the game of baseball.

The MLB recently announced their partnership with Stance, as the new official On-field sock of the Majors. Stance, who has a partnership with the NBA as well, is set to debut the MLB socks at the 2016 Home Run Derby and All Star Game.

We’re super-excited about this collaboration, its good to see the MLB bring more STYLE and youth to their conservative league.

Stance has become the official sock of Major League Baseball. That means, starting with the 2016 All-Star Game, every time you see a pair of socks on an MLB player, it will be a pair of Stance’s new high-quality Fusion Baseball line. The players take care of the game, and we take care of the players. And the fans, too. – Stance 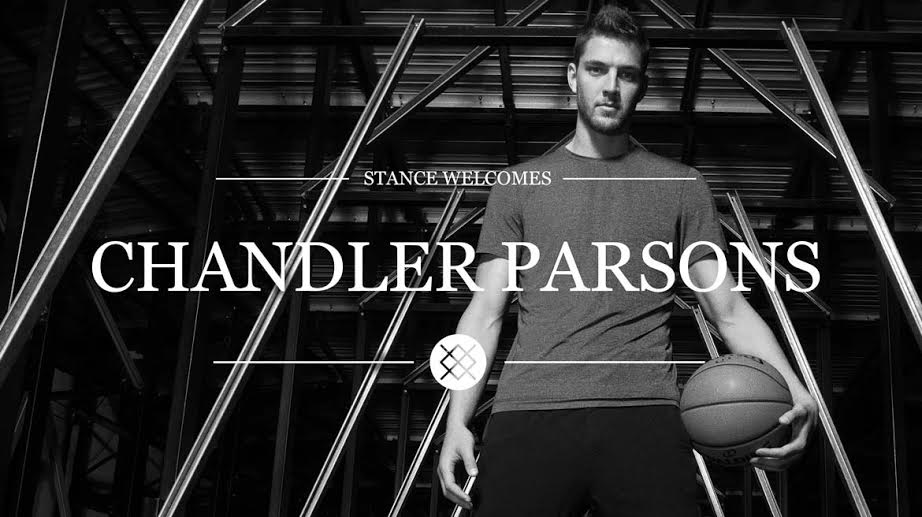