As Paris Fashion Week comes to an end, we wanted to highlight the star athletes who attended– Dwyane Wade, Victor Cruz, Serge Ibaka, Nick Young, and Brice Butler were all spied at various runway shows throughout the week.

It was an “athlete takeover” at the most prestigiou shows in Paris–the five style-conscious sportsmen took over front rows, overshadowing other celebrity attendees with their height, muscly physiques and of course fashionable ensembles.

View photos below, who was the best-dressed athlete in Paris?.

Thank you @virgilabloh for the kit and continuing to kill the game. Respect. @off____white

Thank you @berluti for always showing me love and having me in your finest fabrics. I am humbled and grateful for the opportunity. 🙏🏾 #pfw

Paris last week. Easily my second favorite city in the world. I’ll be back! Promise. 🗼

Outside the @balmain show #PFW #avecclasse

A photo posted by Entertainment Prescription LLC (@entertainmentprescription_) on Jun 26, 2016 at 12:12pm PDT 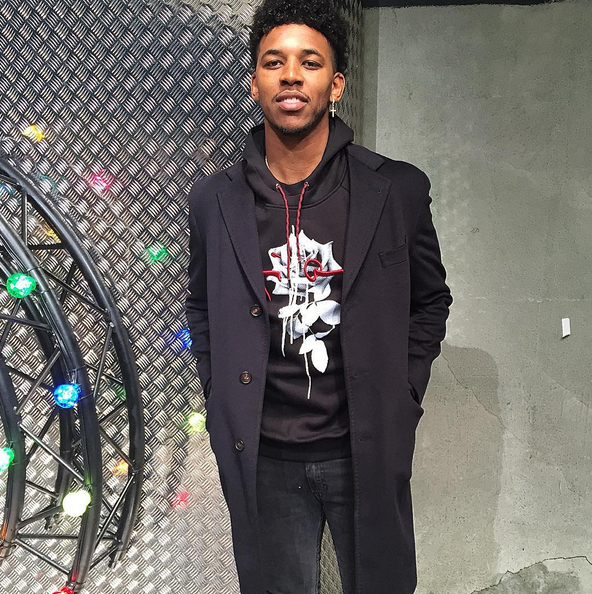 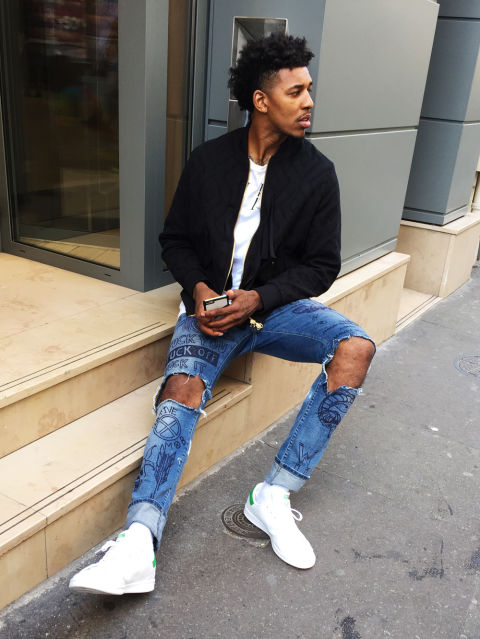 The savvy vet meets the young prodigy… This is one of the best to do it right here!! @dwyanewade and I last night at @berluti poolside party…… 📸: @unlawfullady

Thanks to @Berluti for the shoes for tonight’s cocktail party!!! These are beautiful!!! Thx to @thebeardedpublicist for the eye!!! #duffingtonpost #berluti #pmfw