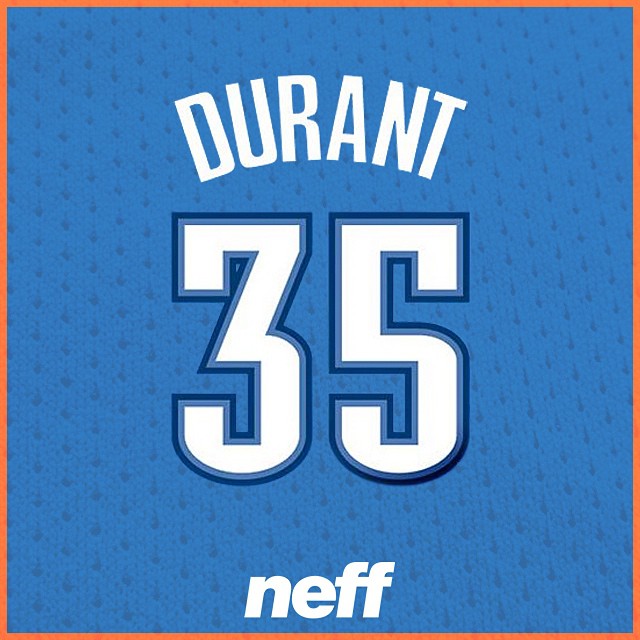 Oklahoma City Thunder Star Kevin Durant has added an underwear line to his list of endorsements.

Durant teamed up with Neff, best known for its snow and skate headwear, to drop an exclusive underwear collection targeted for kids. Durant, who is well recognized for his philanthropic touch, brings a first-of-its-kind fashion line to the Neff brand. Designed to be worn both on and off the court, Durant says “the line will reflect his personal style combined with Neff’s focus on youth culture.”

Neff is switching gears from the snow and skate market to join forces with Durant who will definitely sell underwear for them.  Neff states, “The Kevin Durant collection will highlight the partnership’s core values and philosophies of creativity, passion, and an entrepreneurial spirit.

The Kevin Durant x Neff Collection is expected to drop in 2015.