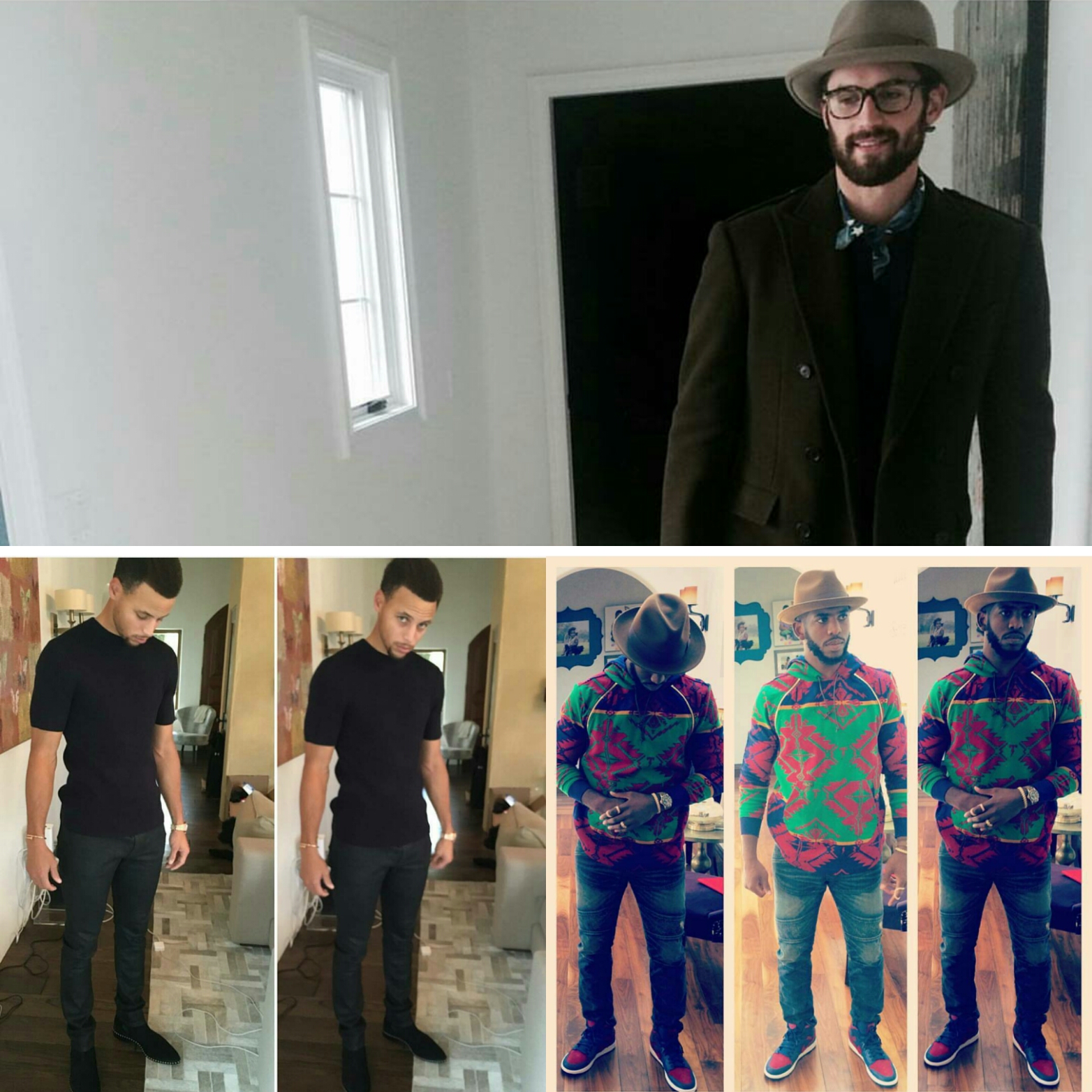 The 2015-16 NBA season kicked off one week ago with statements as bold off the court as they were during game time. Pau Gasol’s block against Lebron James, Enes Kanter’s double-double, and Durant and Westbrook’s record-breaking performance (being the first duo to score over 40 points in more than one game, Jordan and Pippen did it once in ’96) held little bearing over some of the NBA Elite’s fashion decisions. 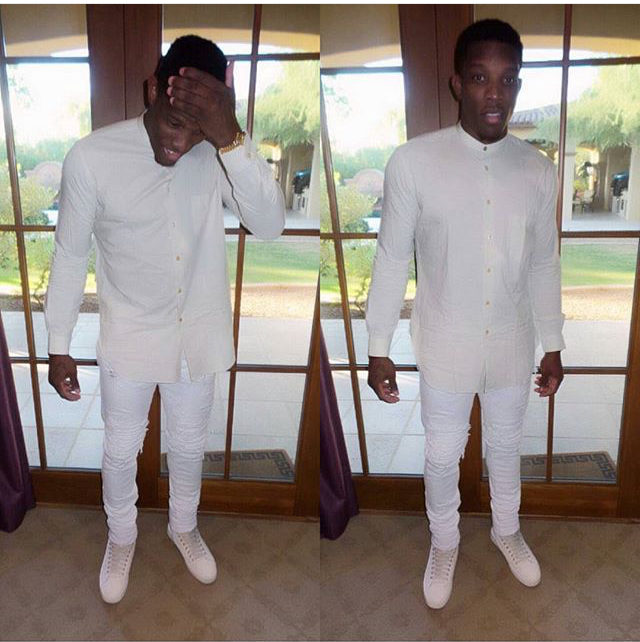 Reigning NBA Champ and league MVP Steph Curry steered clear of whites, and instead posed in black-on-black. He wore a $110 Sandro Paris t-shirt, YSL waxed denim, and $1125 Givenchy boots. He accessorized his wrists with a Cartier bracelet and 18K Audemars Piguet watch. Both gold. Via @byslr 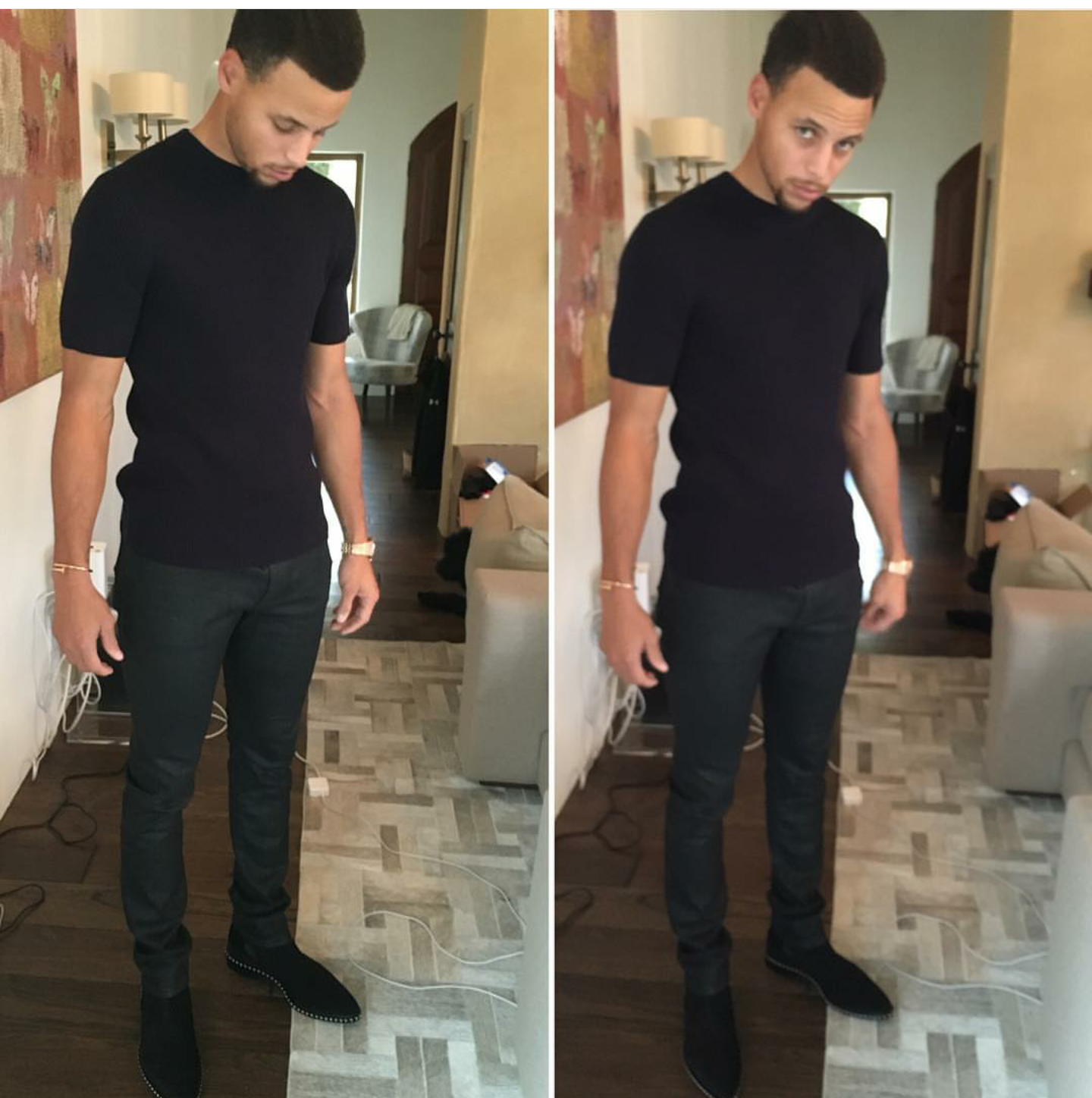 Clippers’ Chris Paul was yet another PG to compete for “Best Dressed” this week. He wore a multicolored Tackma hoodie, a fedora by Goorin Bros. (whose headwear seems to be everywhere these days), and RL denim. via Theparkermayscollective 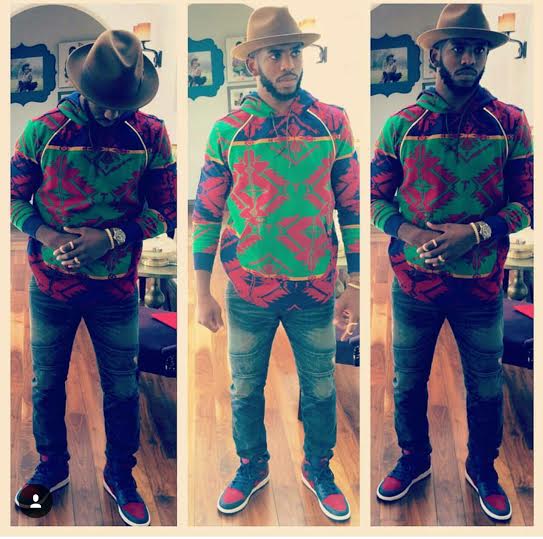 John Wall, of the Washington Wizards, was seen looking highly fashionable. The star Point Guard was seen wearing a $325 Henrik Vibskov “Ginger” bomber jacket. He accentuated the bold colors of the jacket with a black t-shirt, black beanie, and a smile. Via Instagram 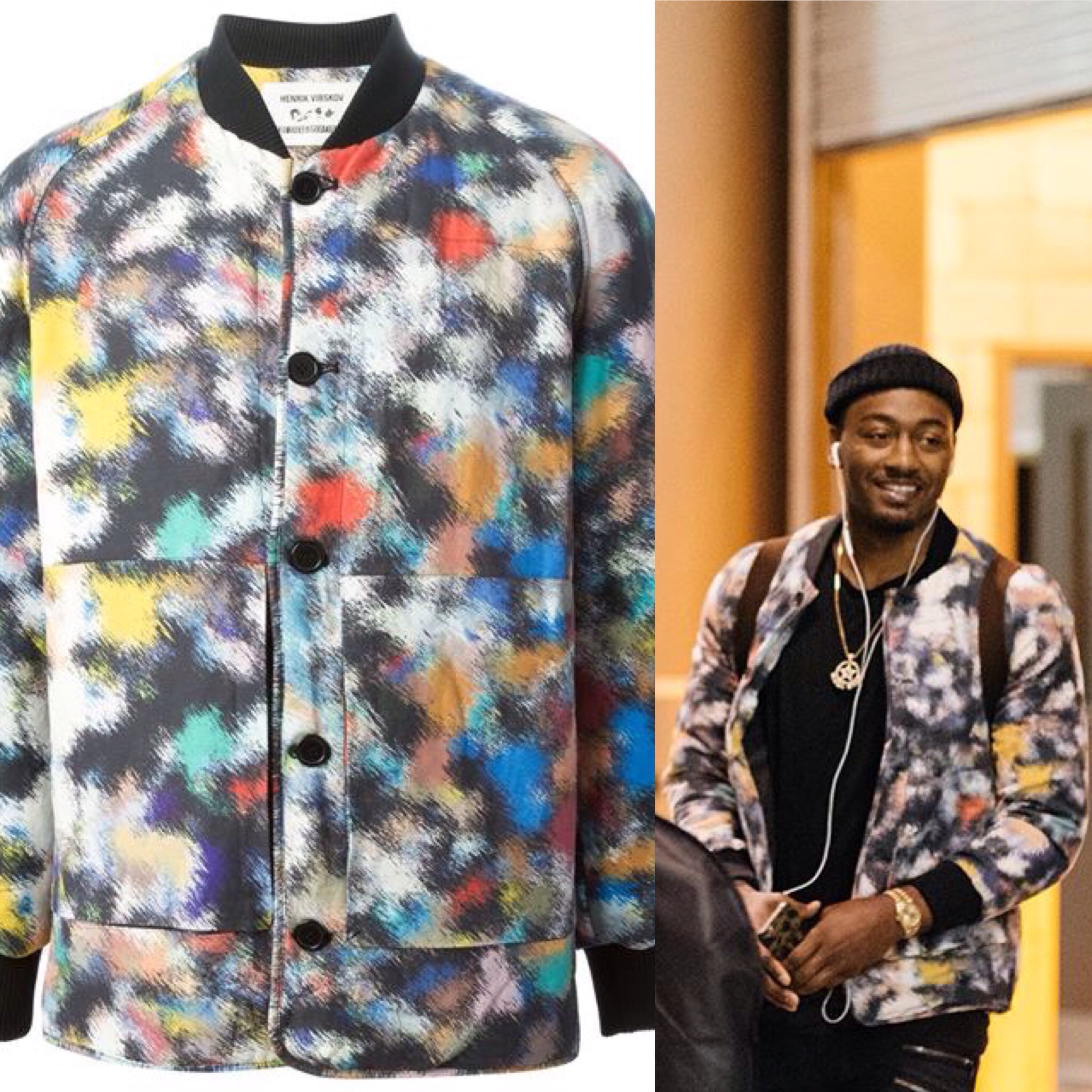 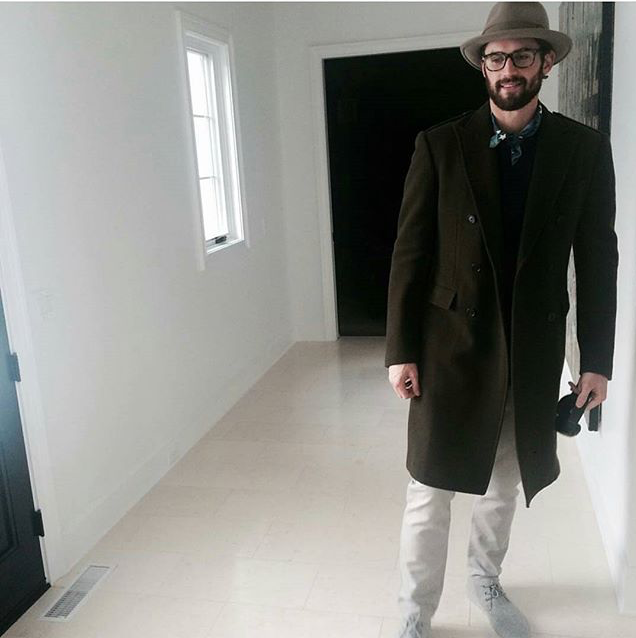 This season has been off to an exhilarating start, and it doesn’t seem like it will come to halt just yet. As long as our athletes keep coming up big during their 48 minutes on the court, we can expect to see more and more colorful outfits (and expressions), from established stars to up-and-comers.