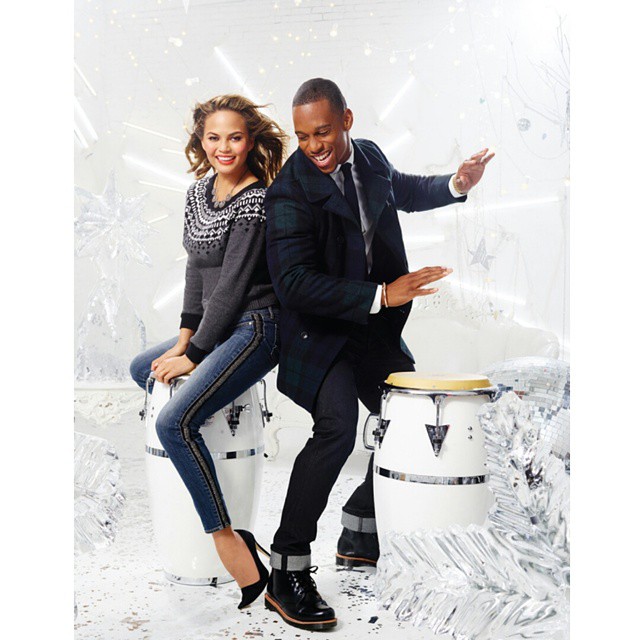 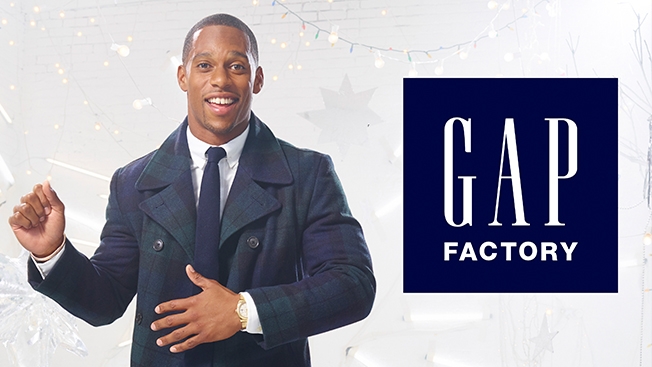 The NFL star receiver is featured alongside supermodels Chanel Iman and Chrissy Teigan for the ad campaign project, which is set to debut this week.

This will be the first of many Gap Factory ventures staring Victor Cruz, the pro baller will serve as an ‘global ambassador’ for the brand.

Victor unfortunately suffered a season-ending knee injury against the Philadelphia Eagles Oct. 12, but collaborations like this show the extension of his brand. “His popularity and brand essence won’t change because of this injury. If anything it will continue to add to his portfolio,” said Amondo Redmond, Gap Inc.’s global director of strategy and content.

“It’s definitely difficult for NFL athletes to break into certain areas of fashion. I feel like I’ve done a good job,” 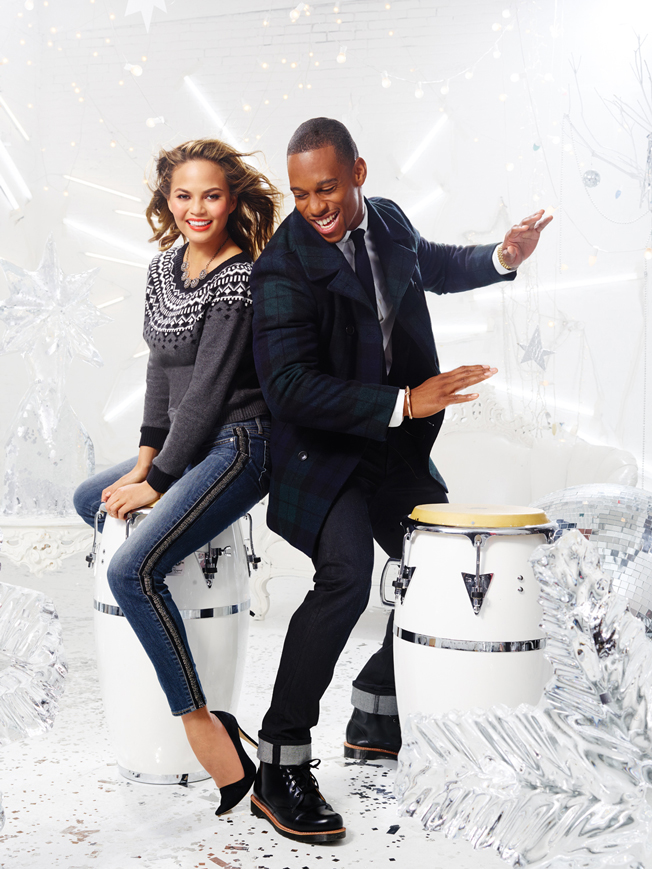 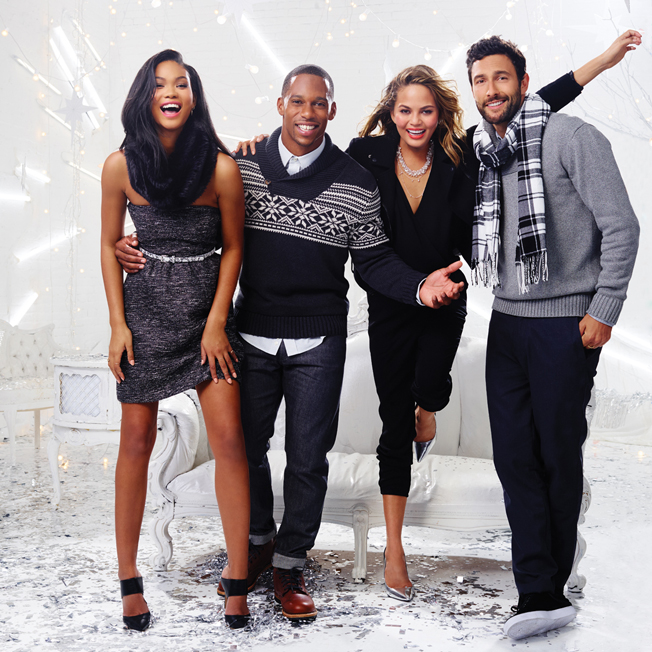 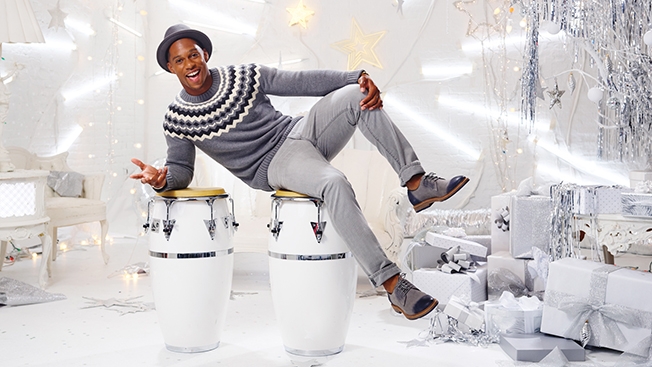