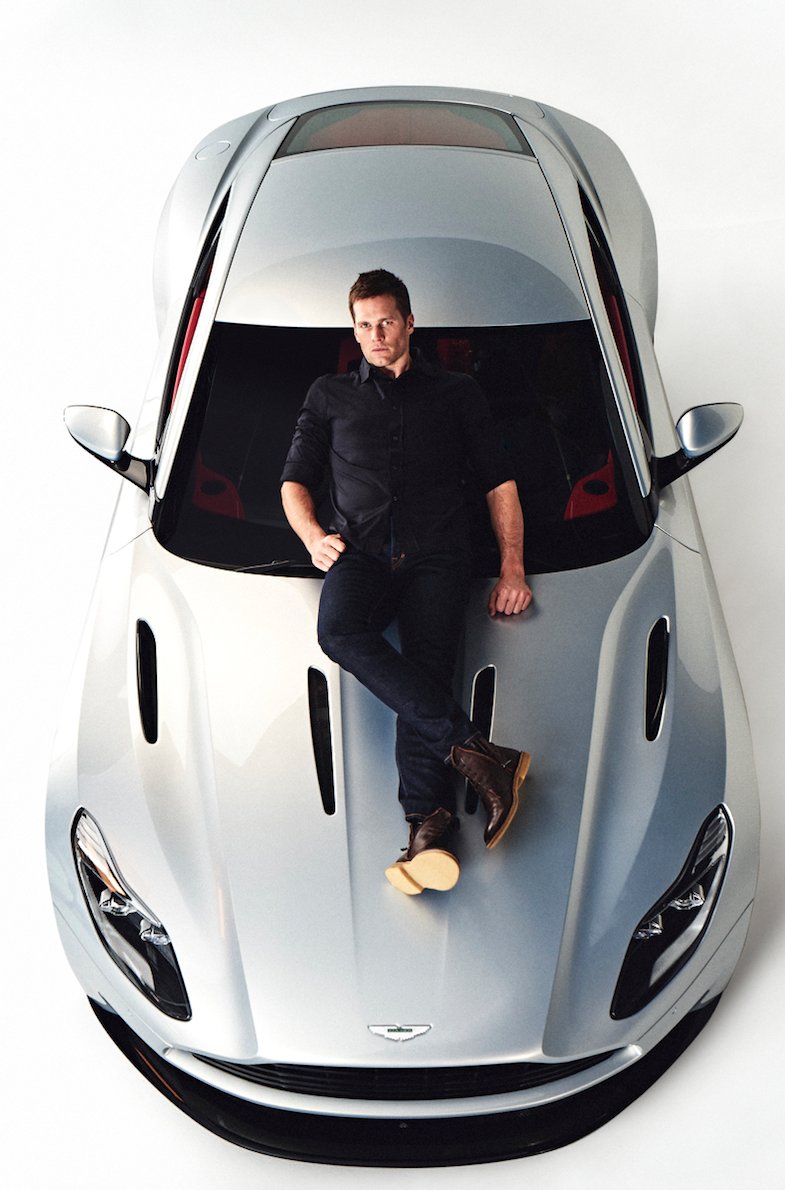 Along with Under Armour, Ugg Australia and Tag Heuer, Tom Brady can now add Aston Martin to his list of endorsements.

“Aston Martin exemplifies dedication to the craft of car making through a meticulous attention to detail,” he says. “While 104 years of heritage are reflected in each hand-built car, with product from the DB11 to the Aston Martin Valkyrie, this brand is primed to excel for the next 100 years as well.”

A video series, Category of One, will be released later this year and it will include the quarterback sharing what motivates him while of course featuring his very own Aston Martin. Also, Brady will design another version of Aston Martin’s Vanquish S. Only 12 will be made and sold to the public.

I’m no James Bond but… Proud to announce my new partnership with @astonmartinlagonda!