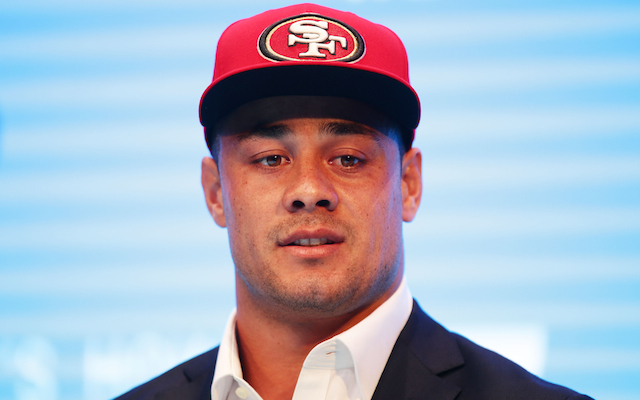 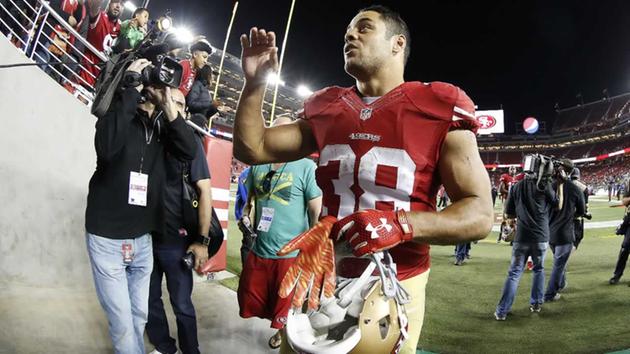 This endorsement deal is not too surprising seeing as how he is an Australian gawd. If Under Armour didn’t scoop him up, I’m sure someone else would have. Hayne is also a major rugby star back in Australia, so it makes sense for his stardom to transfer over to the states. The announcement was made via Twitter on September 13th. Monday night, the running back didn’t start the season on a good note. He fumbles the ball and causes a turnover. Not a good look. But I doubt that will stop the endorsements from rolling in. Who do you think will be next in line to team up with Hayne?