New York Knicks star Carmelo Anthony graces the cover of The Wall Street Journal, for their April 2013 ‘MVP style’ issue. A friend of mine excitedly let me know that her Husband(Carmelo Anthony) was on the cover of Wall Street Journal, so she should be happy to see this post.In his feature, (which focuses on Carmelo’s 3rd season with the New York Knicks) the All-star forward discusses a range of  topics on and off the court with WSJ’s Jason Gay.From his personal life, to the emergence of his New York Knicks team this season. Transitioning into fashion, as WSJ speaks on the impact of the NBA dress code, and elaborates on the evolution of Carmelo’s personal style. Check out photos from Melo’s cover feature(by Terry Richardson), as he displays his off court style. Click to read full article, great read.

“Athletes have become more in tune to the fashion world,” he says. Marcus Wainwright of Rag & Bone, who worked with Anthony on a custom tuxedo for the 2012 Met Costume Institute Gala, says the player has a “real sense of personal style and the confidence that goes with that.” 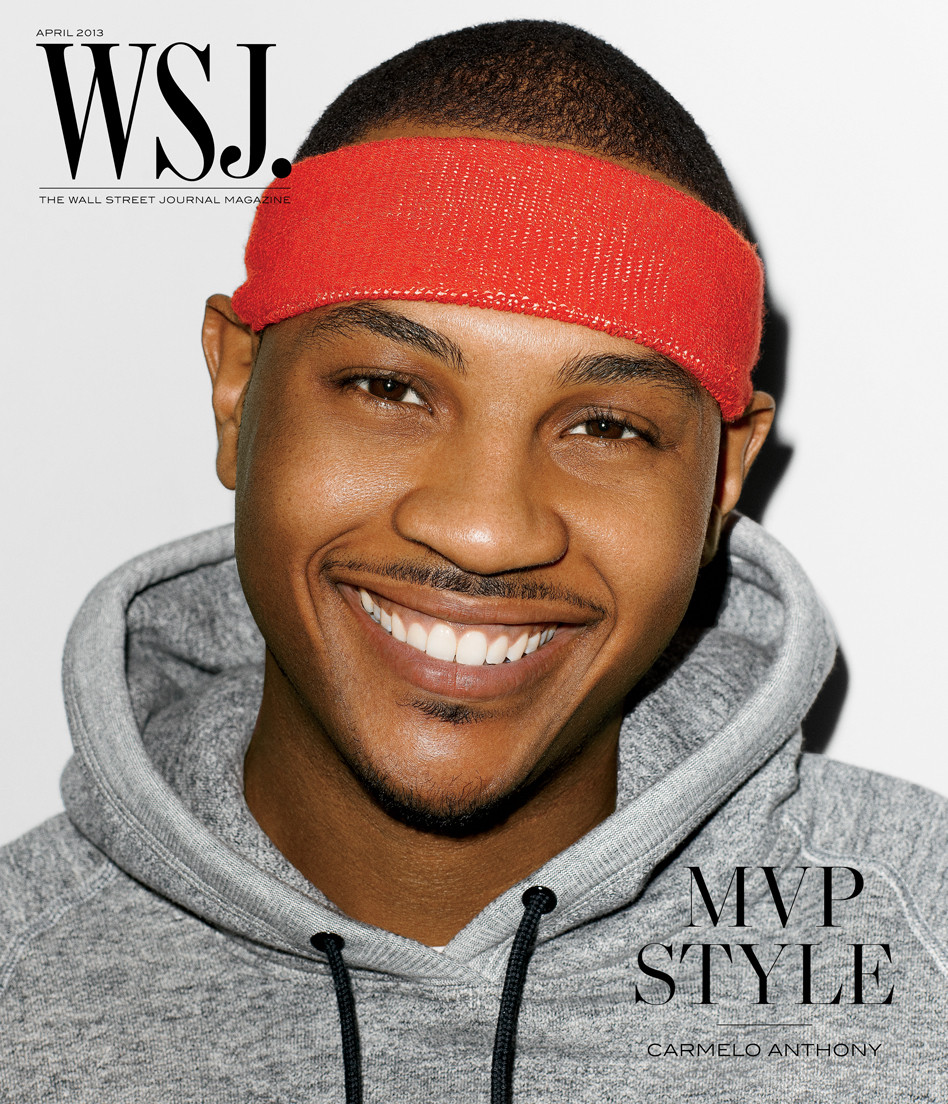 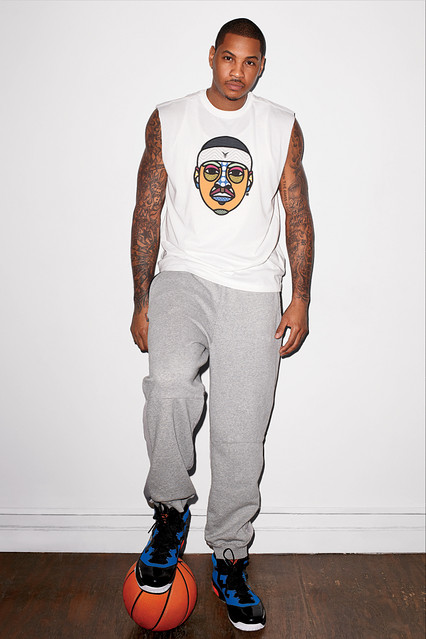 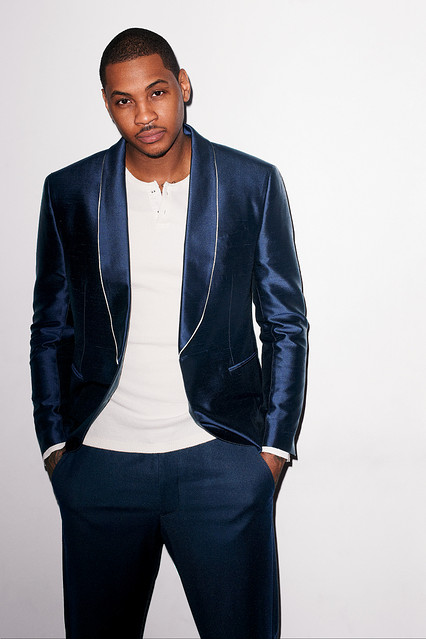 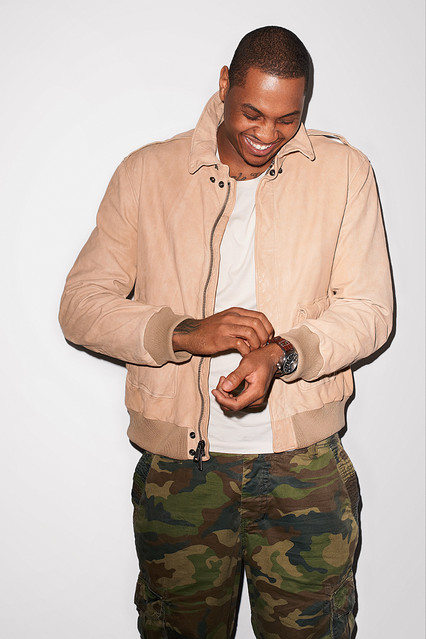 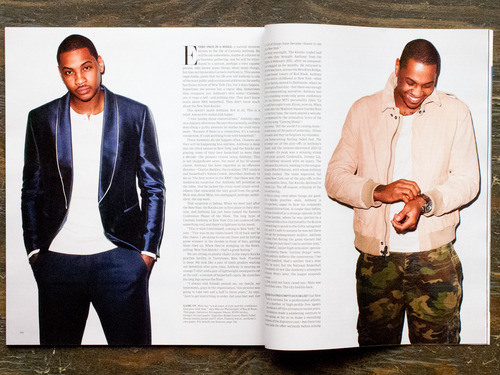